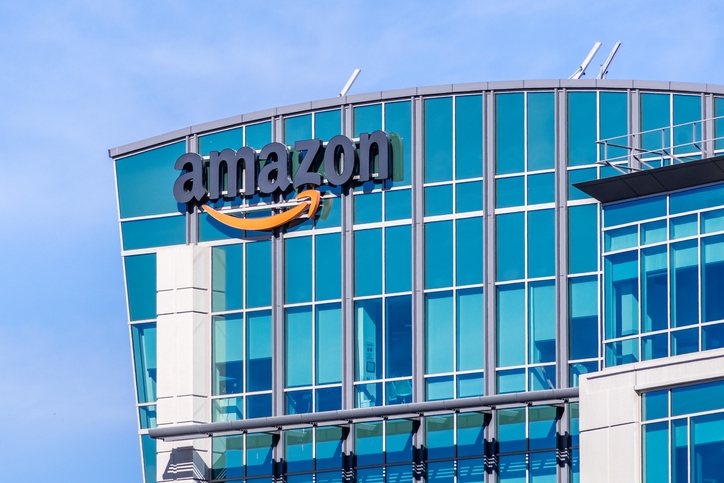 Amazon has not even begun to break ground at its new second headquarters in Crystal City, Va., but the impact is already being felt in the neighboring housing markets of Alexandria and Arlington. According to a Redfin data analysis, these Virginia localities were the most competitive housing market in July.
Redfin reported that homes sold last month went off the market in a median 11 days in Arlington and 14 days in Alexandria–in comparison, the full Washington, D.C., metro area has a 27-day median, while the national median is 38 days. Fifty-seven percent of all homes for sale in both Arlington and Alexandria went off the market in two weeks or less, compared to 40 percent of homes in the Washington, D.C., metro and 29 percent of homes nationwide.
In both Arlington and Alexandria, the number of homes for sale fell by about 50 percent from July 2018, with 46 percent of Arlington homes and 36 percent of Alexandria homes sold for more than list price, compared to 32 percent in the wider metro region and 24 percent nationwide.
“A market can become highly competitive when buyers agree that home values will increase steeply in the future,” said Redfin Chief Economist Daryl Fairweather. “If you believe home values will go up hundreds of thousands of dollars in the next five years, you will race to bid five or ten thousand dollars above asking price today. So, even though it may take a decade for Amazon's HQ2 to grow the size of the Seattle headquarters, attracting high-earners and driving economic growth in the surrounding area, homebuyers and home sellers are already operating under the assumption that there will be strong demand for homes going forward.”
In May, Redfin reported that the median home-sale price in Arlington was up 17.7 percent annually to $655,000 and the typical home that sold went under contract in just six days during the six-month period since Amazon announced Arlington as its destination site has. The local housing supply was down 41.8 percent year-over-year, the biggest annual drop since March 2013.
Link copied
Published
Aug 19, 2019
Coming Up See All
Oct
06
How to Use Credit as A Strategic Tool to Attract More Leads, Make Better Offers and Close More Loans
Webinar
2:00 PM ET
Oct
11
California Mortgage Expo – SF/Oakland
San Francisco, CA
Oct
13
Close More Loans for Self-Employed Borrowers
Webinar
2:00 PM ET
Get the Daily
Advertisement
Advertisement
Analysis and Data
The Kids Want To Be Homeowners