The Most Affordable Metro for Middle-Class Families Is … 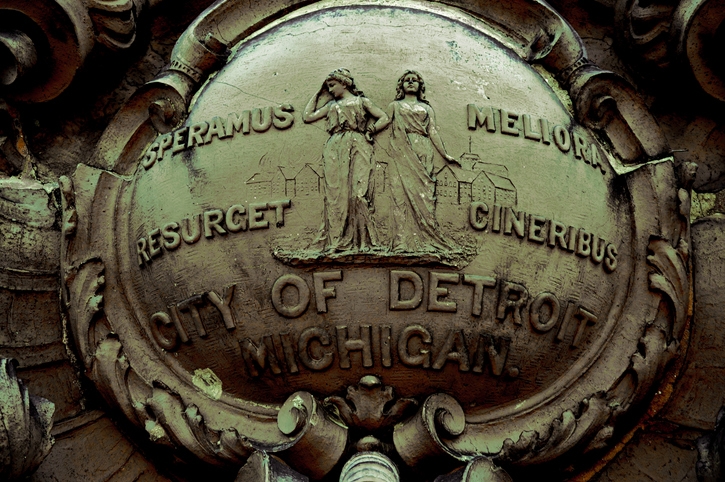 A middle-class family in the Detroit metro area would only need to earn $26,690 per year to purchase a home at the area's median price point, according to a new data analysis by Redfin, which noted that sum is less than half of the area's $56,339 median income, making it the most affordable metro in the nation.
Other affordable metro areas for middle-class families include the western New York markets of Rochester and Buffalo plus Dayton, Ohio, where families need to earn about $30,000 annually–roughly about half of each area's median household income–to buy the typical home. Rounding out the top five is Pittsburgh, where households need to earn just over $30,000–also much less than the area's median income–to buy a median-priced home.
At the other end of the spectrum, San Francisco was ranked least affordable. In that market, the median household income of $92,714 falls far wildly short of the $265,000 per year needed to afford a median-priced home, which costs $1.42 million. The other five least affordable metros are all in California: Anaheim, San Jose, Los Angeles and San Diego.
“People who live in places like Detroit, Pittsburgh and Cleveland tend to earn lower salaries than people in expensive coastal areas, but in many ways, the Midwesterners' quality of life is better,” said Redfin Chief Economist Daryl Fairweather. “Even though they may make less money, it's easier to purchase a home and build equity while providing for a family. It's no secret there's an affordability crisis in high-priced places like the Bay Area, where modest homes can sell for well over $1 million. But in most of the country, homes are still affordable on the typical local income. That's one reason people are looking to move to places like Phoenix, Atlanta and Las Vegas, where homes are affordable on realistic incomes.”
Link copied
Published
Aug 20, 2019
Coming Up See All
Aug
18
Maximum Acceleration
Las Vegas, NV
Aug
19
Originator Connect
Las Vegas, NV
Aug
19
Non-QM Summit
Las Vegas, NV
Get the Daily
Advertisement
Advertisement
Analysis and Data
Mortgage Debt Rose 14% From 2017-2021: Experian