The Best Real Estate Market Is … 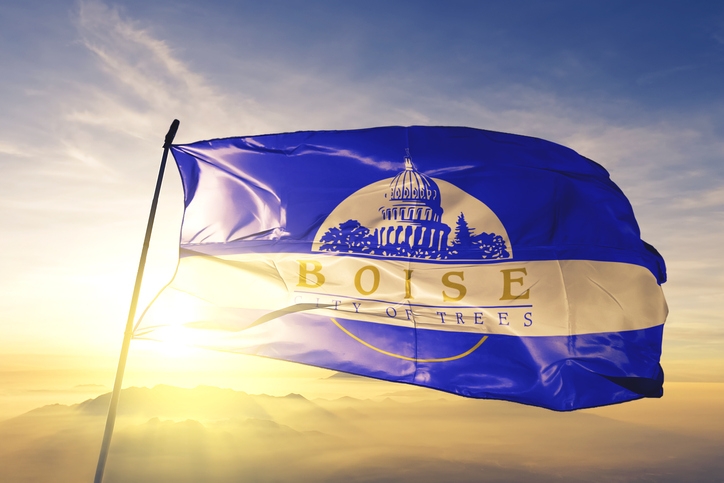 A new data analysis by WalletHub has determined Boise, Idaho, is the nation’s best real estate market of 2019.
For this report, WalletHub number-crunched 23 metrics on housing market and local economic strength. Boise’s first place ranking was followed in the list’s top five berths by Frisco, Texas; Overland Park, Kan.; Cary, N.C., and Denton, Texas. Seven of the top 20 rankings on the list were occupied by Texas localities, while North Carolina and Colorado had three localities each. Newark, N.J., ranked last among the 300 cities.
Within the measurement metrics, Berkeley, Calif., had the lowest share of homes with negative equity at 1.17 percent, which was 32.8 times lower than the 38.36 percent in Detroit. Berkeley also had the lowest average number of days until a house is sold at 34, while New York City had the highest at 181. Berkeley also had the highest home price as a share of income with 1,504.06 percent, which was 8.2 times higher than Akron, Ohio, with the lowest at 182.76 percent.
Link copied
Published
Aug 27, 2019
Coming Up See All
May
19
Mastering Cash-out Refis to Drive Volume in Today's Mortgage Market
Webinar
1:00 PM ET
May
24
Suncoast Mortgage Expo
Tampa, FL
May
26
Non-QM is about Solutions and Confidence
Webinar
1:00 PM ET
Get the Daily
Advertisement
Advertisement
Career
Geneva Financial Announces New Colorado Mortgage Branch