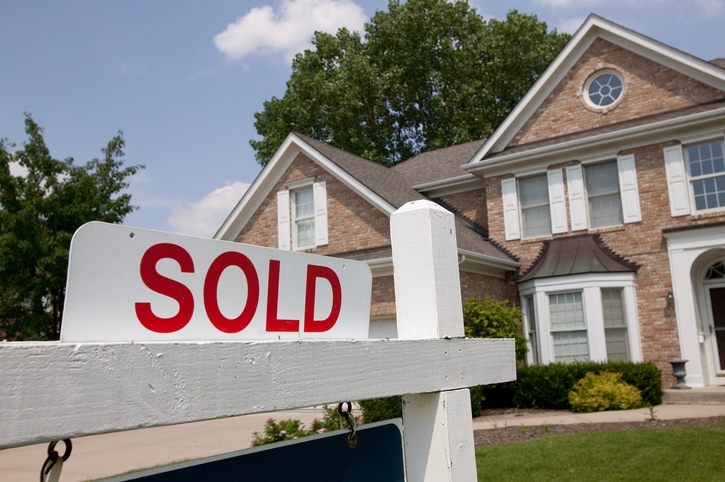 Real house prices in June were down 2.2 percent from May and down 4.6 percent from June 2018, according to First American Financial Corp.’s Real House Price Index (RHPI).
Consumer housebuying power–which is defined by First American as how much one can buy based on changes in income and interest rates–increased 3.3 percent between May and June and also increased 12.2 percent year-over-year. Average household income was 2.4 percent higher since June 2018.
“Two of the three key drivers of the RHPI–household income and mortgage rates–swung in favor of increased affordability in June,” said First American Chief Economist Mark Fleming. “The 30-year, fixed-rate mortgage fell by 0.8 percentage points and household income increased 2.4 percent compared with June 2018. When household income rises, consumer housebuying power increases. Declining mortgage rates have a similar impact on affordability, so in June homebuyers received a double shot of housebuying power to jolt affordability in their favor nationally.”
Fleming noted that while a greater degree of homebuying power based on lower mortgage rates and strong income growth boosted affordability and demand, he also observed that “when demand increases for a scarce good, such as housing, prices will rise faster. Indeed, as predicted, nominal house price appreciation began to accelerate in April 2019, and has continued since. Faster house price appreciation works to reduce affordability.”
Link copied
Published
Aug 28, 2019
Coming Up See All
Aug
18
Maximum Acceleration
Las Vegas, NV
Aug
19
Originator Connect
Las Vegas, NV
Aug
19
Non-QM Summit
Las Vegas, NV
Get the Daily
Advertisement
Advertisement
Industry News
Blend Labs Has Cut 420 Jobs Since April