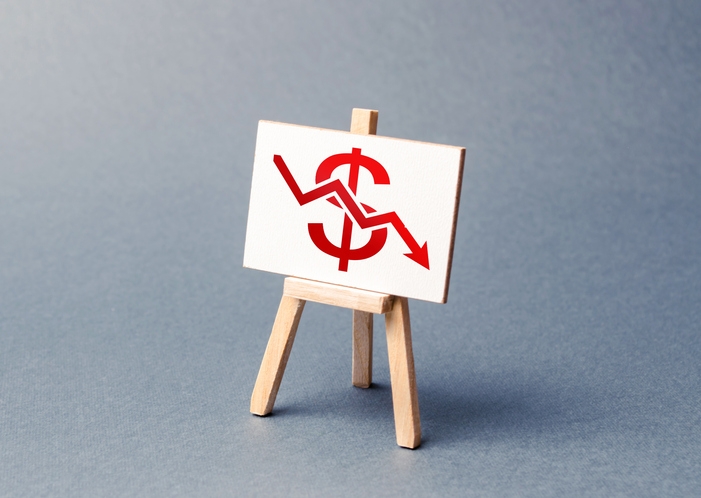 One week before the Federal Reserve is set to announce whether it will cut rates again, President Trump took to Twitter to recommend the central bank consider either a zero percent rate or a negative rate.
This morning, the President tweeted: “The Federal Reserve should get our interest rates down to ZERO, or less, and we should then start to refinance our debt. INTEREST COST COULD BE BROUGHT WAY DOWN, while at the same time substantially lengthening the term. We have the great currency, power, and balance sheet. The USA should always be paying the lowest rate. No Inflation! It is only the naïveté of Jay Powell and the Federal Reserve that doesn’t allow us to do what other countries are already doing. A once in a lifetime opportunity that we are missing because of ‘Boneheads.’”
The Federal Open Market Committee (FOMC), the central bank’s policymaking arm, will consider the rate environment during its Sept. 17-18 meeting. Last week, Fed Chairman Jerome Powell dropped a hint that another rate cut could occur in response to the slowing global economy and the U.S.-China trade feud.
“We’re going to continue to act as appropriate to sustain this expansion,” he said during a panel discussion at Switzerland’s University of Zurich.
Link copied
Published
Sep 11, 2019
Coming Up See All
Aug
11
California Mortgage Expo — San Diego
San Diego, CA
Aug
11
SMS Marketing 101
Webinar
2:00 PM ET
Aug
18
Maximum Acceleration
Las Vegas, NV
Get the Daily
Advertisement
Advertisement
Wholesale
loanDepot Dumping Brokers, Exits Wholesale