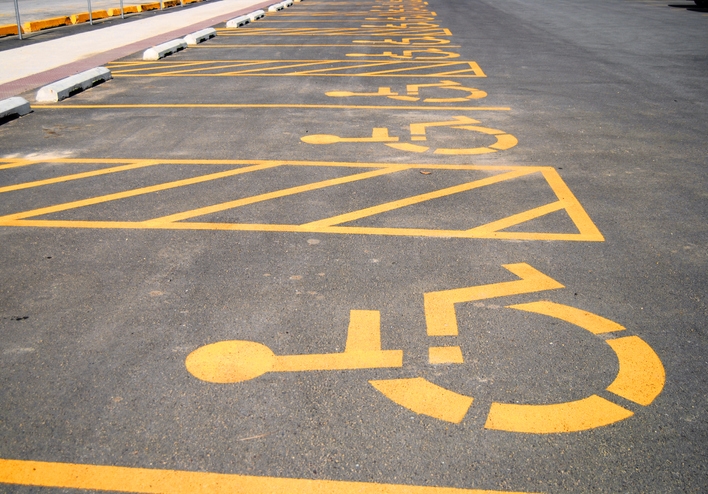 The U.S. Department of Housing & Urban Development (HUD) has announced that it is charging housing professionals based in New York, Pennsylvania and Georgia with discrimination for failing to design and construct a 40-unit condominium development in Brooklyn, N.Y, in accordance with the accessibility requirements of the Fair Housing Act.
Named as respondents by HUD’s charge are Toll Brothers Inc.; Toll Land XIII Limited Partner; Lendlease (US) Construction LMB Inc.; Greenberg Farrow Architecture Inc.; and 51 North 8th Street LP.
The Fair Housing Act requires that multifamily housing built after March 1991 contain accessible features for persons with disabilities. This includes accessible common areas, bathrooms and kitchens, as well as wider doors and environmental controls that can be reached by residents who use wheelchairs. The failure to include these features is unlawful and makes the property difficult or impossible to use by people with disabilities.
“When developers and builders fail to construct housing that complies with the Fair Housing Act, they not only violate the law, they make it more difficult for persons with disabilities to obtain the accessible housing they need,” said Anna María Farías, HUD’s Assistant Secretary for Fair Housing and Equal Opportunity. “Today’s action reflects HUD’s ongoing commitment to taking action when housing providers fall short of meeting their legal obligations.”
Paul Compton, HUD’s General Counsel, said: “The Fair Housing Act requires that housing built since 1991 contain basic features of accessibility. These features are less expensive to provide at the time of construction than after the building has been completed. HUD will continue to take action to bring inaccessible housing into compliance with the law.”
The case began when HUD’s Assistant Secretary for Fair Housing and Equal Opportunity initiated a complaint after HUD staff found that the condominium complex failed to meet the design and construction requirements mandated by the Fair Housing Act. According to the charge, the condominium lacks accessible routes and entrances into and through the common areas and units accessible kitchens and accessible bathrooms.
The charge will be heard by a United States Administrative Law Judge unless any party elects for the case to be heard in federal court. If the administrative law judge finds after a hearing that discrimination has occurred, he may award damages to individuals injured by the inaccessible housing. The judge may also order injunctive relief and other equitable relief, including retrofitting of the property, as well as payment of attorney fees. In addition, the judge may impose civil penalties in order to vindicate the public interest.
Link copied
Published
Sep 16, 2019
Coming Up See All
Aug
18
Maximum Acceleration
Las Vegas, NV
Aug
19
Originator Connect
Las Vegas, NV
Aug
19
Non-QM Summit
Las Vegas, NV
Get the Daily
Advertisement
Advertisement
Industry News
Blend Labs Has Cut 420 Jobs Since April