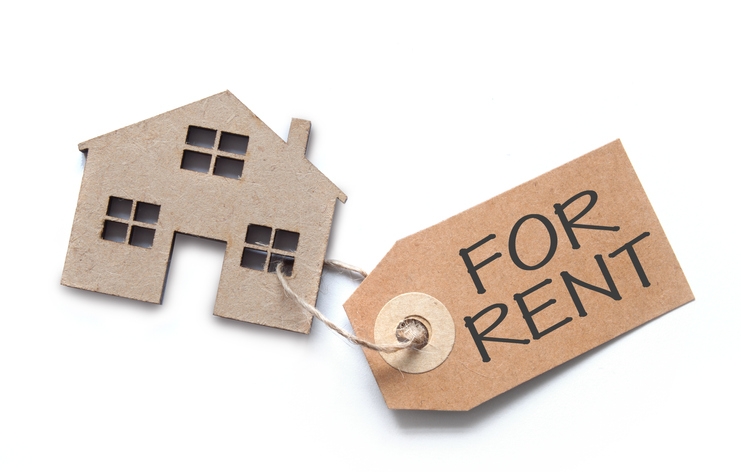 Home value growth returned to a steady pace in August after a slowdown in the first half of the year, according to the Zillow August Real Estate Market Report. Quarter-over-quarter growth reached an annualized rate of 3.4 percent, up from 0.4 percent in May. Rents continued to pick up the pace in August, marking the second consecutive month that rent growth has accelerated, as the typical rent in the U.S. hit $1,595, up two percent from a year ago.
The median U.S. home is now worth $229,600, up 4.9 percent from last August, the lowest year-over-year change since April 2015. Annual growth has steadily slowed for eight consecutive months covering a period of significant change for the U.S. housing market. The rate of quarterly growth, a better indicator for recent market shifts and inflection points, has risen in each of the past three months.
Each of the 35 largest metros is appreciating at a slower annual rate than a year ago, but quarterly growth has accelerated since May in 26 of these. Of these large markets, only San Jose (down 10.8 percent annually) and San Francisco (down 1.9 percent) saw year-over-year declines, while home values in Las Vegas, Chicago, Portland, Seattle, Sacramento, Boston, Baltimore, New York, Los Angeles, Washington, D.C., and San Diego fell quarter-over-quarter.
The fastest-growing large markets were Indianapolis (up 7.9 percent year-over-year), Charlotte (up 7.1 percent) and Atlanta (up 6.9 percent). These markets have led the way in each of the past few months. The biggest quarterly gains were in Pittsburgh (up 1.7 percent), Tampa (up 1.7 percent) and Cleveland (up 1.2 percent).
"We have persistently strong consumer confidence and the significant drop in mortgage rates to thank for the housing market's return to modest home value growth," said Zillow Director of Economic Research Skylar Olsen. "While it may be a good time to lock in your 30-year fixed rate, the market is still starved for inventory and it's getting harder again for buyers to find the right home. If current market conditions hold, it wouldn't be a surprise to see home values continue to rise, but we could see a shift if consumer sentiment dips. Similarly, rental markets continue to feel the pressure of under building in the past–a reality not overcome by the surge in large, pricier apartment buildings in downtown areas. Most of these buildings continue to readily lease up, and rent growth is expected to continue."
Rents are growing faster than a year ago in 29 of the 35 largest markets. Both Las Vegas and Phoenix grew six percent annually, the largest yearly growth for any market since October 2016. Only one market fell year-over-year–Portland, which saw negative growth for the fifth month in a row.
Inventory fell 3.9 percent, the biggest annual drop in 16 months. There are 61,792 fewer homes on the market than this time last year. New listings grew on an annual basis for the second consecutive month, up 2.1 percent year-over-year.
The for-sale market has experienced persistently low inventory over the past few years, due in part to a shortage of new construction. A majority of experts surveyed by Zillow expect that shortage to last until 2022 or later.
Mortgage rates listed on Zillow fluctuated in August, ending the month at 3.7 percent, up four basis points from Aug. 1. Rates peaked at 3.8 percent on Aug. 8. Zillow's real-time mortgage rates are based on thousands of custom mortgage quotes submitted daily to anonymous borrowers on the Zillow Mortgages site and reflect the most recent changes in the market.
Link copied
Published
Sep 19, 2019
Coming Up See All
Oct
06
How to Use Credit as A Strategic Tool to Attract More Leads, Make Better Offers and Close More Loans
Webinar
2:00 PM ET
Oct
11
California Mortgage Expo – SF/Oakland
San Francisco, CA
Oct
13
Close More Loans for Self-Employed Borrowers
Webinar
2:00 PM ET
Get the Daily
Advertisement
Advertisement
Analysis and Data
The Kids Want To Be Homeowners