Refinancing by Millennials at Four-Year High 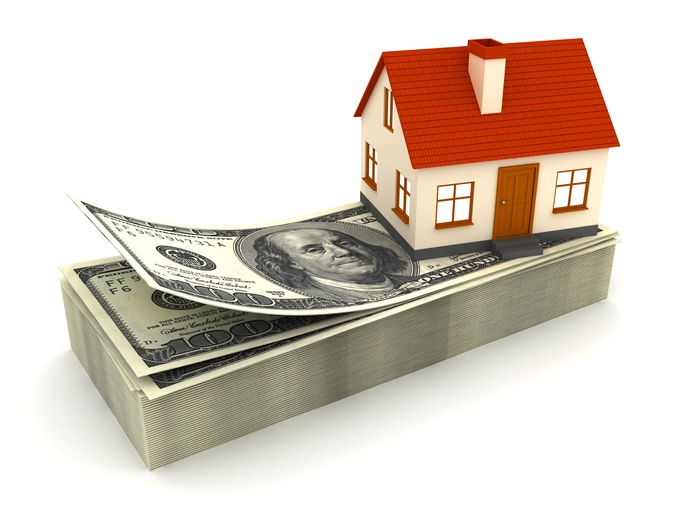 Refinancing activity among Millennials has reached its highest level in nearly four years, according to new data from Ellie Mae.
During August, refinances accounted for 25 percent of all closed loans for Millennials, up two percent from July to the highest percentage since December 2015. Conventional refinance loans inched up by two percentage points to 29 percent in August while conventional purchase loans fell three percentage points to 69 percent. VA refinances were up four percentage points to 38 percent as purchase volume fell by the same rate to 62 percent. FHA refinances were up one point to nine percent as purchases dipped one point to 91 percent.
The average age of Millennial homebuyers in August remained at 30.5, the highest average since November 2015, while the average FICO score for Millennial borrowers stayed steady at 728, the highest average since May 2015.
“We are seeing Millennial homeowners who may have purchased homes only a few years ago quickly taking advantage of the industry’s extremely low interest rates,” said Joe Tyrrell, chief operating officer at Ellie Mae. “We will also be watching to see if the increased purchase power from a lower rate environment enables some Millennials to make the leap into homeownership as we enter the fall homebuying season.”
Link copied
Published
Oct 02, 2019
Coming Up See All
Oct
07
Colorado Mortgage Summit
Denver, CO
Oct
12
California Mortgage Expo – San Francisco
San Francisco, CA
Oct
19
Suncoast Mortgage Expo
Tampa, FL
Get the Daily
Advertisement
Advertisement
Analysis and Data
Sales of New Homes Post 2nd Consecutive Monthly Increase