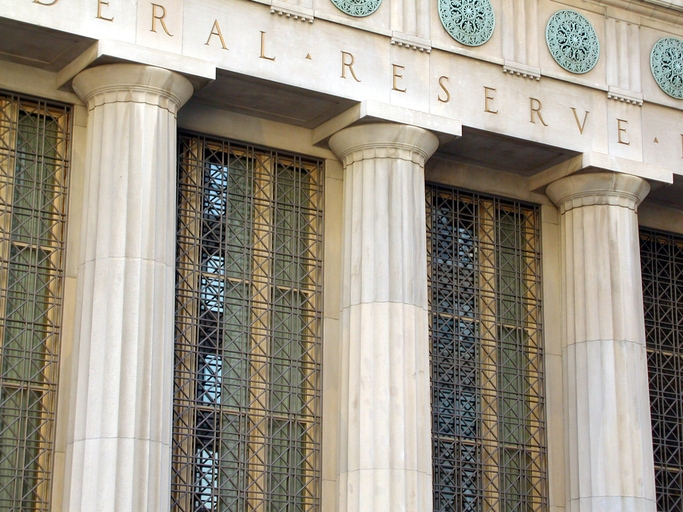 Federal Reserve Chairman Jerome Powell paid tribute to one of his predecessors by emphasizing the importance of an independent central bank that is not influenced by partisan pressures.
According to an Associated Press report, Powell used a Salt Lake City appearance at the premiere of a documentary about former Federal Reserve Chairman Marriner Eccles. Powell did not mention President Trump by name, nor did he refer to the series of often-insulting tweets that the President aimed at him and the other Fed officers. But there was no subtlety in his direct message about the Fed’s freedom from political agendas.
“Perhaps most importantly from my perspective as Fed Chair, he is responsible more than any other person for the fact that the United States today has an independent central bank—a central bank able to make decisions in the long-term best interest of the economy, without regard to the political pressures of the moment,” Powell said.
To reinforce his point, Powell added a quote from Marriner, who served as Fed Chairman from 1934 to 1948.
“I leave you with this statement from Marriner, inscribed on a plaque in the Eccles Building: ‘The management of the central bank must be absolutely free from the dangers of control by politics and by private interests, singly or combined,’” Powell said.
President Trump has publicly lashed out at Powell, revently questioning whether Powell was a greater threat to the national economy than Chinese Xi Jinping.
Link copied
Published
Oct 08, 2019
Coming Up See All
Oct
06
How to Use Credit as A Strategic Tool to Attract More Leads, Make Better Offers and Close More Loans
Webinar
2:00 PM ET
Oct
11
California Mortgage Expo – SF/Oakland
San Francisco, CA
Oct
13
Close More Loans for Self-Employed Borrowers
Webinar
2:00 PM ET
Get the Daily
Advertisement
Advertisement
Wholesale
loanDepot Again Reduces Funding Capacity By $500M