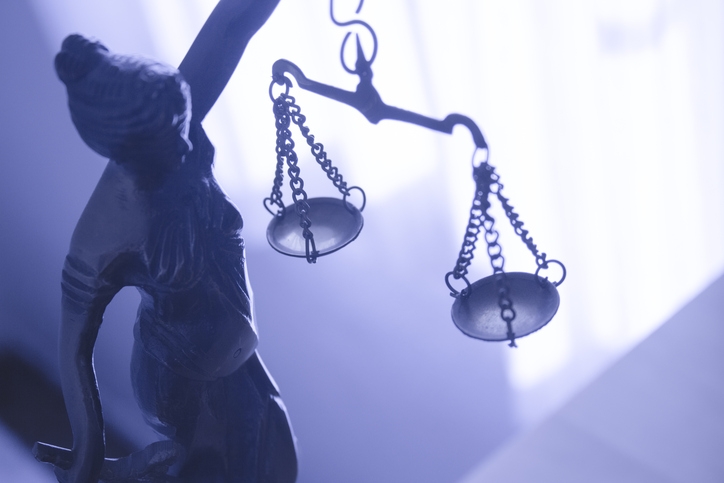 California Attorney General Xavier Becerra has announced the indictment and arrest of three individuals on a 121-count felony indictment for allegedly operating a mortgage fraud scheme throughout the state. The scheme resulted in a combined loss of more than $7 million. The victims, many of whom were elderly and in financial distress, sought mortgage relief services from Grand View Financial in the Counties of San Diego, San Mateo, Alameda, Contra Costa, San Joaquin, Placer, Solano, Mendocino, San Francisco, El Dorado and Sacramento.
The operators of Grand View Financial—Steven Rogers, Robert Sedlar and Audrey Gan—were indicted by a grand jury in the Sacramento Superior Court for conspiracy, grand theft, elder abuse, filing false or forged documents in a public office and engaging in a prohibited act as a foreclosure consultant.
“Individuals who prey on vulnerable communities to enrich themselves will be held accountable by the California Department of Justice,” said Attorney General Becerra. “My office will continue to work with our law enforcement partners to identify and prosecute those who disregard the rule of law.”
Between 2015-2019, the defendants allegedly conspired to steal money and homes from distressed homeowners using a company called Grand View Financial. The company launched a mortgage and foreclosure assistance program that advertised assistance to desperate homeowners facing foreclosure. The defendants promised consumers that if they transferred their house and paid money to Grand View Financial, the company would eliminate the mortgage lien and deed the home back to the homeowner, clear of any liens. During this time, the defendants allegedly filed false court proceedings, false documents with the county recorders offices, and false bankruptcies.
Link copied
Published
Oct 22, 2019
Coming Up See All
Feb
14
Texas Mortgage Roundup — Austin
Austin, TX
Mar
01
Atlanta Mortgage Expo
Atlanta, GA
Mar
15
Mid-South Mortgage Expo
Nashville, TN
Get the Daily
Advertisement
Advertisement
Non-QM
Fitch Rates Mostly Non-QM Offering Backed By A&D Mortgage Loans