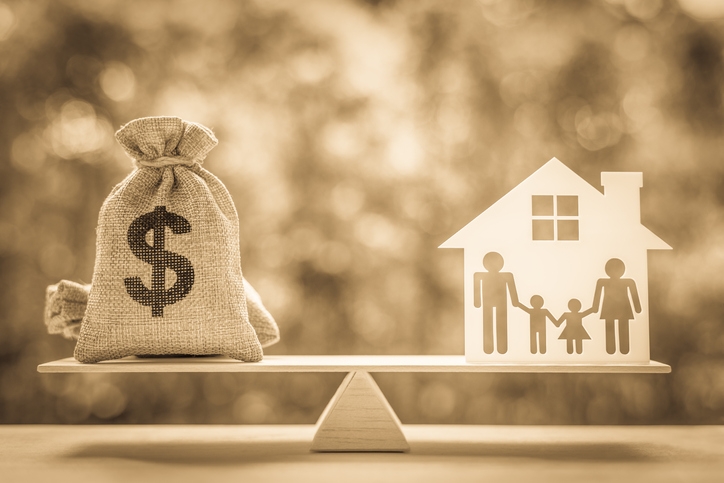 With home values rising at a greater pace than incomes, a new study conducted by Hometap has determined most homeowners feel their property is richer than they are.
In a poll of 675 homeowners, 19.5 percent of homeowners felt “house rich, cash poor” most or all of the time while 73 percent felt “house rich, cash poor” at least some of the time. Complicating matters for homeowners were stress-inducing issues including worries about future income (cited by 82 percent) and anticipated costs of home maintenance and repairs (81 percent).
The situation is also acute among Millennial homeowners: 60 percent of these respondents either agreed or strongly agreed that housing costs make it difficult to achieve their financial goals, while 19 percent of Millennial homeowners said between 50 percent and 100 percent of their monthly income goes toward their mortgage payment. And 36 percent of Millennial homeowners are also paying off student loans.
As for the future, 66 percent of respondents said housing costs are rising faster than income. 77 percent expect that gap to get worse and 57 percent said they can't find solutions to alleviate being house rich but cash poor.
“We knew there were pockets of homeowners who felt house rich, cash poor—we see that every day in our work—but were surprised to find that 1 in 5 feel that way so often,” said Jeffrey Glass, CEO of Hometap. “Mortgage rates are at historic lows, which is encouraging more people to buy, but despite 45 million homeowners with excess equity, we’re seeing really conservative behavior—perhaps a lasting effect of the 2008 financial crisis. Unless wages start to rise relative to home values, we’ll see more homeowners falling into the house rich, cash poor category.”