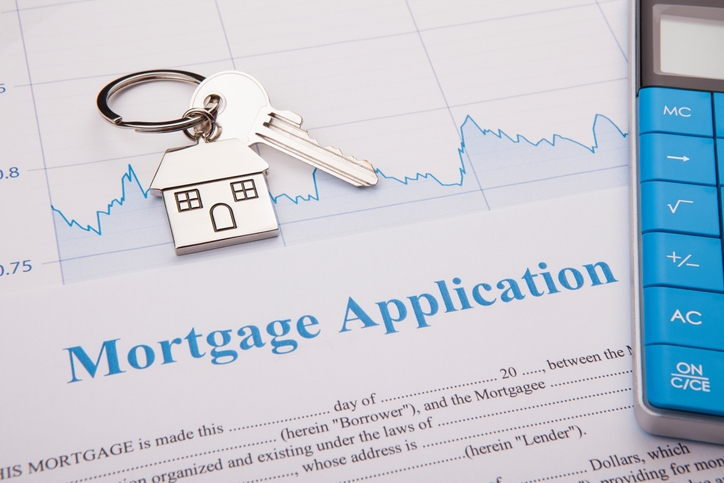 Whether you referred to it as the Columbus Day Week or the Indigenous Peoples Day Week, it was certainly not Mortgage Applications Week, according to data from the Mortgage Bankers Association (MBA).
For the week ending Oct. 18, the MBA’s Market Composite Index dropped by 11.9 percent on a seasonally adjusted basis from one week earlier, while the unadjusted index fell by an even 12 percent. Both the seasonally adjusted and unadjusted Purchase Index were four percent lower from one week earlier, although the latter was also six percent higher than the same week one year ago. The Refinance Index decreased 17 percent from the previous week–although it was also 126 percent higher than the same week one year ago–while the refinance share of mortgage activity decreased to 58.5 percent of total applications from 62.2 percent the previous week.
However, there was upward movement among the federal loan programs. The FHA share of total applications increased to 12.1 percent from 11.3 percent the week prior while the VA share of total applications increased to 13.5 percent from 12.9 percent and the USDA share of total applications increased to 0.5 percent from 0.4 percent.
“Interest rates continue to be volatile, with Brexit votes and ongoing trade negotiations swinging rates higher or lower on any given day,” said Mike Fratantoni, MBA senior vice president and chief economist. “Last week, mortgage rates jumped 10 basis points and were above four percent for the first time since September. The increase in mortgage rates caused refinance applications to drop 17 percent, and by more than 20 percent for conventional loans. Borrowers with larger loans are the most sensitive to rate changes, and with rates climbing higher last week, the average size of a refinance loan application fell to its lowest level this year. Although purchase applications declined, application volume is still running about six percent ahead of this time last year. Low mortgage rates continue to fuel buyer interest, but supply and affordability challenges persist.”
Separately, the Federal Housing Finance Agency (FHFA) reported house prices rose in August were up 0.2 percent from July and up 4.6 percent from August 2018 to August 2019. For the nine census divisions, seasonally adjusted monthly house price changes from July to August ranged from an 0.8 percent drop in the East South Central division to a 0.9 percent uptick in the New England division. The 12-month changes were all positive, ranging from 3.9 percent in the Middle Atlantic and Pacific divisions to 6.5 percent in the Mountain division.