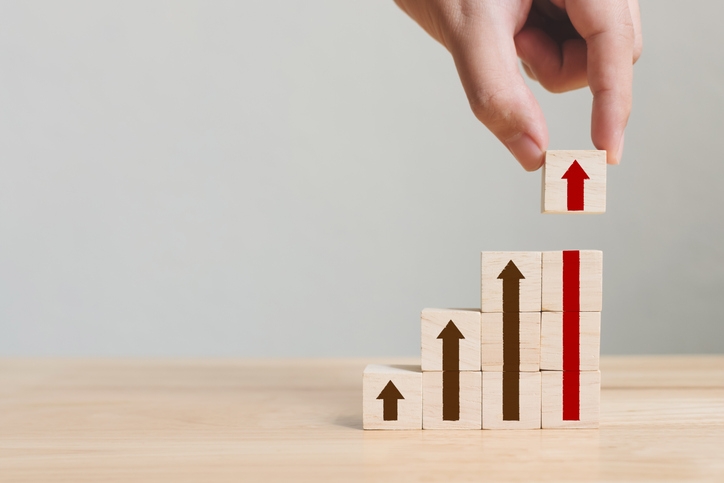 The Mortgage Bankers Association (MBA) is predicting a 1.6 percent increase in purchase originations during 2020 to $1.29 trillion and a 24.5 percent drop in refinance originations to $599 billion over the same period.
In a forecast released today during its 2019 annual convention in Austin, the MBA also predicted that mortgage originations will total around $2.06 trillion this year, the highest since 2007’s $2.31 trillion mark, but will drop to around $1.89 trillion in 2020. In 2021, MBA predicted purchase originations to total around $1.33 trillion and refinance originations to reach $432 billion.
“Interest rates will, on average, remain lower for longer given the somewhat cloudy economic outlook,” said Mike Fratantoni, MBA’s chief economist and senior vice president for research and industry technology. “These lower rates will in turn support both purchase and refinance origination volume in 2020. Lower-than-expected mortgage rates gave the refinance market a significant boost this year, resulting in it being the strongest year of volume since 2016. Given the capacity constraints in the industry, some of this refinance activity will spill into the first half of next year.”
The drop in refinancing should occur in the second half of next year, Fratantoni added, warning that this could spur a reprise of the margin pressures many mortgage companies faced in 2018.
“The industry continues to be challenged by elevated costs, and as we saw in 2018, the mortgage market is quite competitive. Revenues fall when lenders are chasing fewer loans,” said Fratantoni.
Fratantoni also expected the Federal Reserve will cut rates one more time before the end of this year and then hold at that level until the economy resumes growth at a faster pace. He anticipated that the 10-year Treasury rate reach 1.9 percent next year, which will cause the 30-year fixed-rate mortgage rate to rise to around four percent.
Link copied
Published
Oct 29, 2019
Coming Up See All
Aug
18
Maximum Acceleration
Las Vegas, NV
Aug
19
Originator Connect
Las Vegas, NV
Aug
19
Non-QM Summit
Las Vegas, NV
Get the Daily
Advertisement
Advertisement
Industry News
Blend Labs Has Cut 420 Jobs Since April