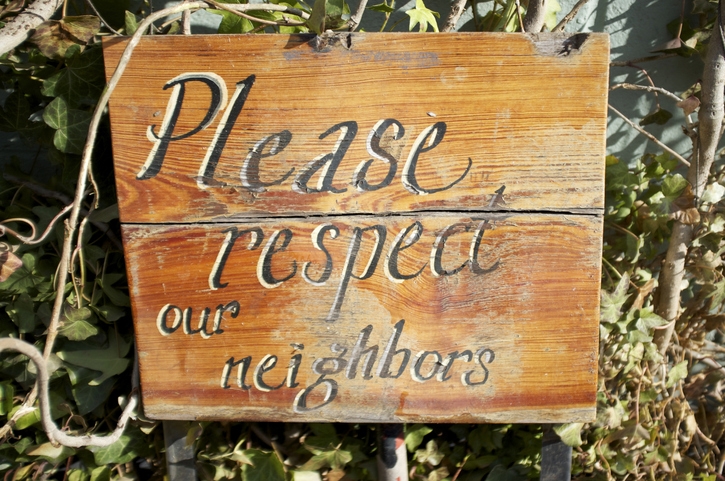 Most people have no control over who they can have as neighbors, but prejudices and unease against certain types of next-door NIMBY (Not In My Back Yard) residents is the subject of a new study released by AreaVibes.
In a poll of 1,000 adults, the majority of respondents said they would feel unsafe with a neighbor that carries a criminal record. Eighty percent of respondents said they would not be comfortable living next to a sex offender, another 70 percent said the same for anyone arrested for violent charges, and 49 percent identified those arrested on drug charges as not being the ideal choice for next-door neighbor. Other factors that triggered feelings of unsafety included potential neighbors with a Confederate flag in their yard (38 percent), who rented their homes on Airbnb (27 percent) and were strong supporters of President Trump (26 percent).
When it came to the prospect of having a next-door neighbor who didn’t speak English, 34 percent of Baby Boomers said they would feel uncomfortable in that situation, compared to 26.4 percent of Gen Xers and 21 percent of Millennials. On racial lines, 28.1 percent of whites, 27.4 percent of blacks, 13 percent of Asian-Americans and 6.6 percent of Hispanics said they would feel unsafe with a non-English-speaking neighbor.
Still, not everyone feels apprehension in their community. The survey found 90.2 percent of respondents felt accepted by their neighbors, compared to 84.1 percent of Gen Xers and 75.5 percent of Millennials.
Link copied
Published
Nov 06, 2019
Coming Up See All
Aug
11
California Mortgage Expo — San Diego
San Diego, CA
Aug
11
SMS Marketing 101
Webinar
2:00 PM ET
Aug
18
Maximum Acceleration
Las Vegas, NV
Get the Daily
Advertisement
Advertisement
Analysis and Data
Redfin: Homebuyers Return As Mortgage Rates and Prices Drop Steadily