Warren: The Wealthy Are "Scared" of Her 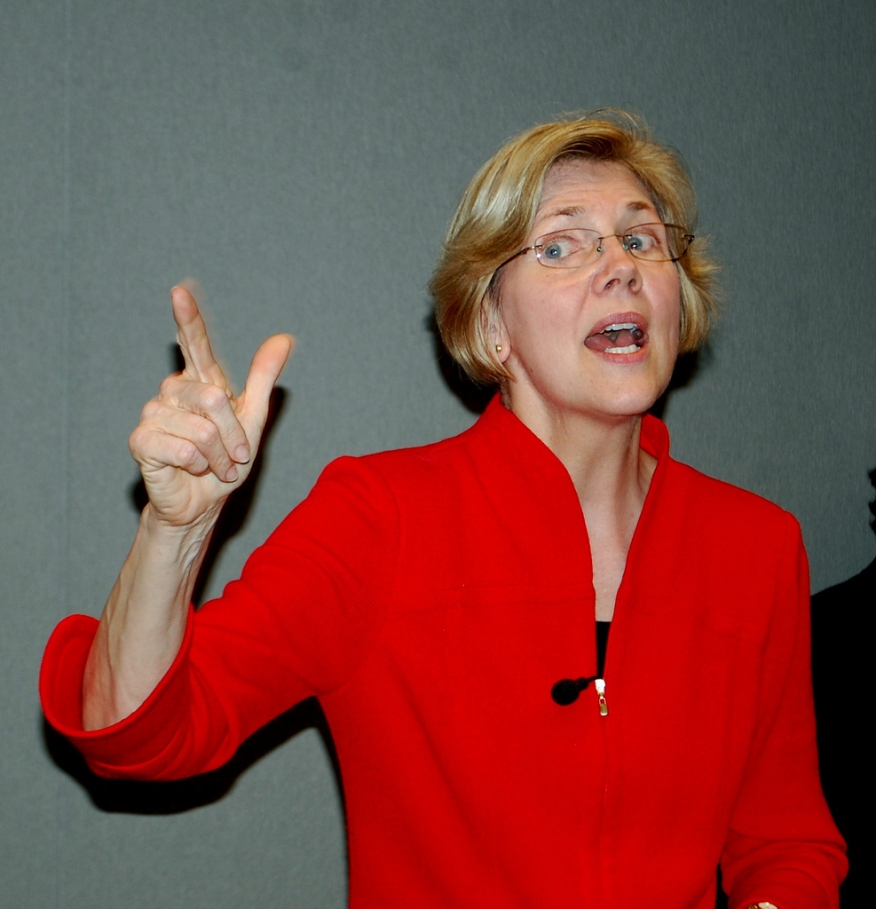 After engaging in an online war of words with JP Morgan Chase chief Jamie Dimon, Sen. Elizabeth Warren (D-MA) is now claiming the potential arrival of former New York City Mayor Michael Bloomberg into the Democratic presidential nomination race is evidence that the nation’s affluent are terrified of her White House campaign.
In a fundraising letter to her supporters, Warren claimed that the introduction of her Ultra-Millionaire Tax–which she defined as “a two-cent tax on great fortunes above $50 million” – is creating panic among top earners.
“Some of the wealthy few that would be affected by the tax started sounding the alarm—going on national television, literally shedding tears, writing op-eds, and trying to stop our movement in its tracks,” she wrote, adding that Bloomberg, whom she described as “one of the first billionaires to attack [the] plan for a wealth tax, was running for president to stop her.
“The wealthy and well connected are scared,” Warren’s fundraising letter said. “They’re scared that under a Warren presidency, they would no longer have a government that caters to their every need. So they’re doing whatever they can to try to stop Elizabeth and our movement from winning in 2020 and bringing big, structural change in 2021. Let’s call Michael Bloomberg’s attempt to buy the presidency for what it is: Yet another example of the wealthy wanting our government and economy to only work for themselves.”
Bloomberg, who has yet to formally announce his candidacy for president, did not public respond to Warren’s attack.
Link copied
Published
Nov 08, 2019
Coming Up See All
Oct
11
California Mortgage Expo – SF/Oakland
San Francisco, CA
Oct
13
Close More Loans for Self-Employed Borrowers
Webinar
2:00 PM ET
Oct
18
Colorado Mortgage Summit
Denver, CO
Get the Daily
Advertisement
Advertisement
Analysis and Data
U.S. Job Growth Slowing Gradually