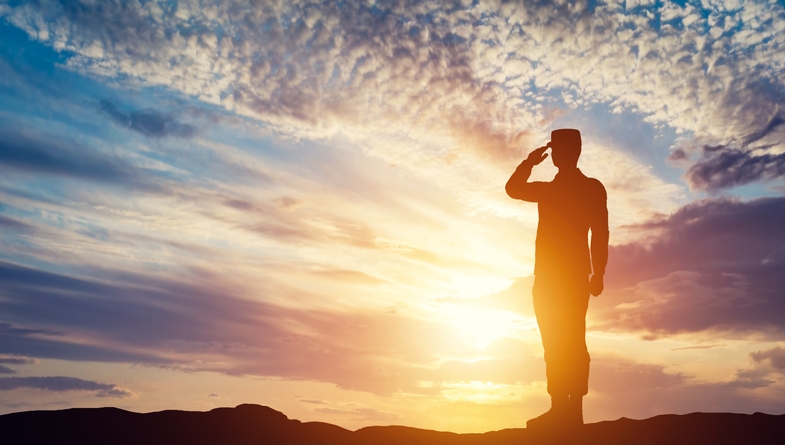 Better.com, a homeownership fintech, has announced plans to hire 80 veterans through Shift.org, a hiring pipeline from the military to high-growth startups.

The company added it would seek to hire an additional 5,000 veterans and military spouses by the year 2025. In addition to its New York City headquarters, it recently opened new California offices in Costa Mesa and Oakland plus an office in Charlotte, N.C., and plans to have offices in Las Vegas, Kansas City and Honolulu next year.
“Veterans are an untapped source of talent that learned, operated and adapted to some of the world’s most innovative technologies from VR to robotics, nuclear technology and cyber,” said Vishal Garg, CEO and founder of Better.com. “Whereas most managers may feel confused when staring at the resume of a Bomb Disposal Officer, I see that as invaluable experience that shows qualities of an employee who can improvise, adapt and stay cool under pressure. As the chief executive of a rapidly-growing startup, we deeply value people with discipline, confidence, a strong work ethic, leadership skills and most importantly a desire to selflessly serve others—all skills that veterans have earned in the military, which often get overlooked and underappreciated. This is an unfortunate reality and we aim to change it with our hiring pledge.”
Link copied
Published
Nov 11, 2019
Coming Up See All
Oct
06
How to Use Credit as A Strategic Tool to Attract More Leads, Make Better Offers and Close More Loans
Webinar
2:00 PM ET
Oct
11
California Mortgage Expo – SF/Oakland
San Francisco, CA
Oct
13
Close More Loans for Self-Employed Borrowers
Webinar
2:00 PM ET
Get the Daily
Advertisement
Advertisement
Wholesale
loanDepot Again Reduces Funding Capacity By $500M