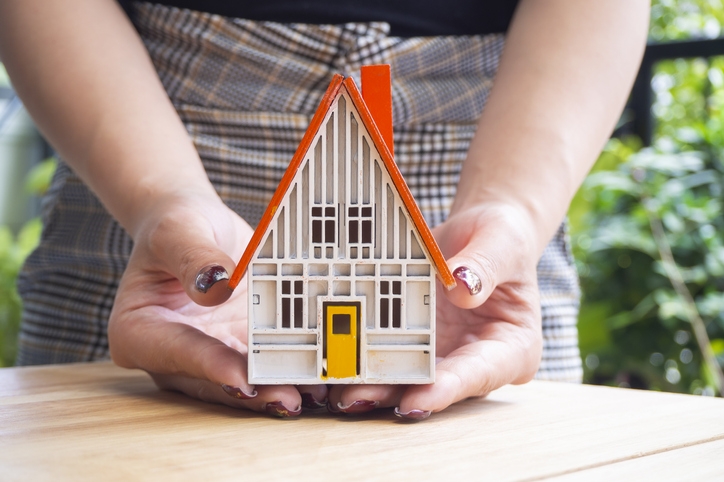 A pair of new surveys offer greater insight on the challenges facing Millennial and Generation Z homebuyers in their pursuit of residential property.
Redfin released a report that found 93 percent of Millennial homebuyers would choose a single-family home over an equal-priced unit in a triplex with a shorter commute. Redfin noted that 89 percent of the 1,400 adults it surveyed for this report preferred a single-family home with a backyard rather than a unit in a triplex that is located closer to their place of work.
"Even as we've seen a revival in many urban neighborhoods, the American ideal of a detached home with a white picket fence and a private lawn doesn't appear to be changing—at least for the time being," said Redfin Chief Economist, Daryl Fairweather. "While some cities and states like Minneapolis and Oregon are aiming to create more affordable multi-family housing options by eliminating single-family zoning, as long as Americans are willing to pay a premium for detached homes, developers are likely to continue building them." Separately, Freddie Mac released a report that found the majority of the 1,531 Gen Z respondents it polled estimated they could become homeowners by the age of 30. The survey found 77 percent of Gen Z would choose to live in a single-family home over other types of homes and 59 percent envisioned their ideal home as being medium-sized. Thirty-five percent of Gen Z would choose to live in a suburb of a big or medium-sized city and 30 percent opted for a potential residence in a rural area or small town.
“The data show that while members of Gen Z clearly aspire to homeownership, they are realistic about potential barriers and understand the potential benefits of renting,” said David Brickman, CEO of Freddie Mac. “Although these results are good news for the housing markets, they also highlight the challenges many in Gen Z will face as they enter the market to rent or buy.”
Link copied
Published
Nov 22, 2019
Coming Up See All
Aug
11
California Mortgage Expo — San Diego
San Diego, CA
Aug
11
SMS Marketing 101
Webinar
2:00 PM ET
Aug
18
Maximum Acceleration
Las Vegas, NV
Get the Daily
Advertisement
Advertisement
Analysis and Data
Redfin: Homebuyers Return As Mortgage Rates and Prices Drop Steadily