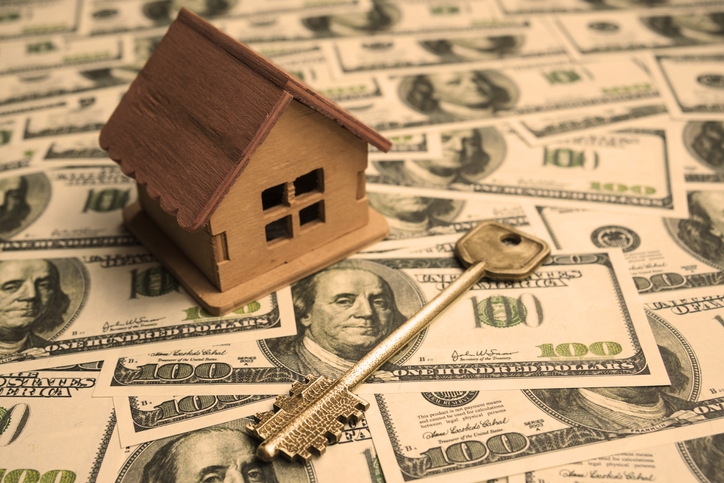 Here’s a bit of good news before we head off on the Thanksgiving break: There was refi-fueled upward motion in the Mortgage Bankers Association’s (MBA) Weekly Mortgage Applications Survey for the week ending Nov. 22.
The Market Composite Index was up 1.5 percent on a seasonally adjusted basis from one week earlier and also up by 11 percent on an unadjusted basis. The seasonally adjusted Purchase Index dipped by one percent from one week earlier but the unadjusted index was four percent higher compared with the previous week and was 55 percent higher than the same week one year ago.
The Refinance Index increased four percent from the previous week and was 314 percent higher than the same week one year ago, while the refinance share of mortgage activity increased to 62.0 percent of total applications from 59.5 percent the previous week.
Among the federal programs, the FHA share of total applications decreased to 11.7 percent from 13.0 percent the week prior while the VA share of total applications increased to 14.1 percent from 12.9 percent and the USDA share of total applications remained unchanged from 0.5 percent.
“Mortgage rates stayed below 4 percent for the second straight week and borrowers responded positively, with mortgage applications rising 1.5 percent on the back of increases in both refinance and purchase activity,” said Joel Kan, MBA’s associate vice president of economic and industry forecasting. “Refinances have been strong this month, but we are starting to see the average pace slow compared to the peak experienced in August through October. The annual increase in refinance and purchase activity was even more prominent in this report because Thanksgiving was a week earlier last year. However, with roughly five weeks of reporting data left in 2019, the mortgage market is on track for its best year for originations since 2007.”
Link copied
Published
Nov 27, 2019
Coming Up See All
Sep
28
DealDesk: Introduction to Acra Lending's Light Doc Programs
Webinar
2:00 PM ET
Sep
29
How to Win with Non-Delegated Correspondent - Key Insights on the Model and Fulfillment Solutions
Webinar
2:00 PM ET
Oct
06
How to Use Credit as A Strategic Tool to Attract More Leads, Make Better Offers and Close More Loans
Webinar
2:00 PM ET
Get the Daily
Advertisement
Advertisement
Analysis and Data
New-Home Sales Explode In August