The Most Affordable City for First-Time Buyers Is … 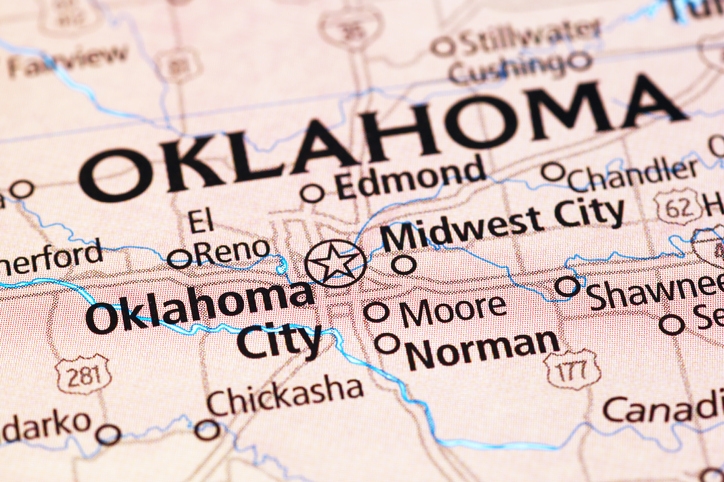 A new study released by First American Financial Corp. has named Oklahoma City as the most-friendly city for first-time homebuyers seeking to transition from renting to homeownership.
In a study of the 50 largest cities that measured where the median renter can find the largest supply of affordable homes and the share of homes that are affordable, Oklahoma City ranked highest at 74 percent, followed by Louisville, Ky. at 73 percent, Memphis at 72 percent and Birmingham, Ala., and Kansas City tied at 71 percent.
“Oklahoma City remained the most affordable city for median renters looking to buy their first home in the third quarter of 2019,” said Odeta Kushi, deputy chief economist at First American. “The median renter in Oklahoma City, with a household income of $37,070 and a house-buying power of $230,099, could afford 74 percent of the homes for sale. Move that same renter with the same household income and house-buying power to Los Angeles, and the renter could only afford less than 2 percent of homes for sale in the third quarter of 2019.”
On the flip side, Los Angeles was considered the least affordable city for first-time buyers. Kushi noted that the “median house price in the third quarter of 2019 was $645,666. The median renter in Los Angeles, with a household income of $50,592 and a house-buying power of approximately $314,961, could only afford 6 percent of the homes sold in Los Angeles in the third quarter of 2019.”