More Than Half of Non-QM Loan Applications Fail 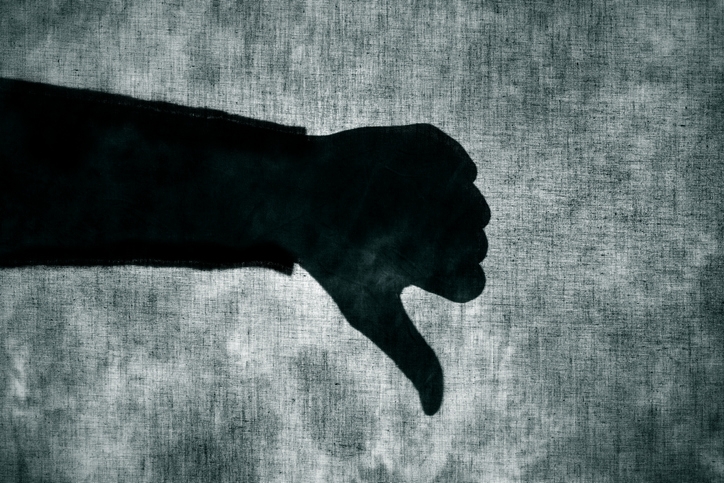 A new data report from Computershare Loan Services, a third-party mortgage service provider, has determined that 54.4 percent of non-QM loan applications not being approved.

Computershare Loan Services determined that 22.2 percent were unsuccessful because of incomplete information, while nearly 40 percent of application failures were caused by incidences of non-compliance or other regulatory issues among the applications.
The data report also found approximately 12 percent of application failures were due to missing evidence of the closing disclosure and nearly 10 percent of those that were identified as having credit issues were unsuccessful as a result of originators not updating the application to reflect final documentation–while 8.6 percent could not proceed due to insufficient or out-of-date documentation.
In comparison, issues with property or collateral, such as incomplete appraisals, accounted for 7.1 percent of application failures.
“Our data help contradict the misconception that non-QM lending has parallels with the sub-prime lending that affected the financial sector a decade ago,” said Tom Millon, chief executive officer of U.S. operations for Computershare Loan Services. “Clearly administrative issues affect both QM and non-QM loan applications, and it’s vital that borrowers and originators ensure that the Is are dotted and Ts crossed on their applications to avoid unnecessary problems.”
Link copied
Published
Dec 17, 2019
Coming Up See All
Sep
23
Today’s Borrowers and Their Credit Scores: Findings from a New Research Study
Webinar
1:00 PM ET
Oct
07
Colorado Mortgage Summit
Denver, CO
Oct
12
California Mortgage Expo – San Francisco
San Francisco, CA
Get the Daily
Advertisement
Advertisement
Analysis and Data
RE/MAX Report Shows The Housing Frenzy Is Behind Us 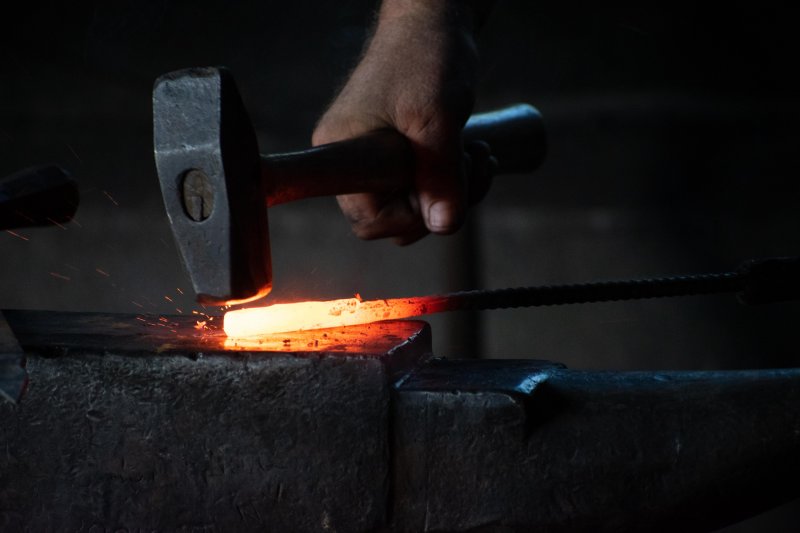 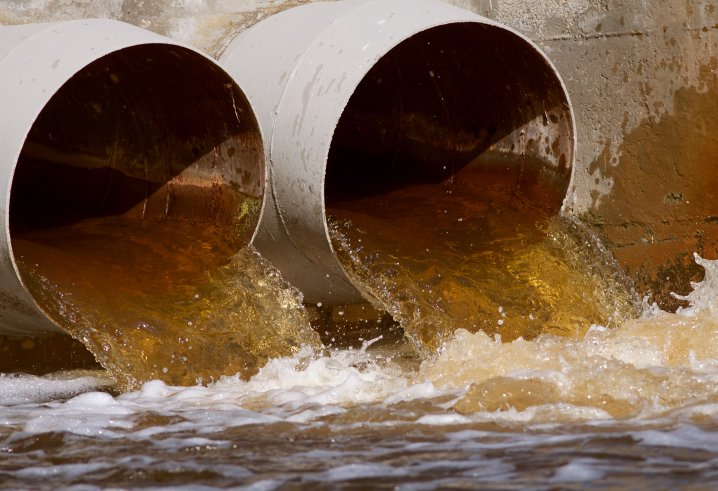