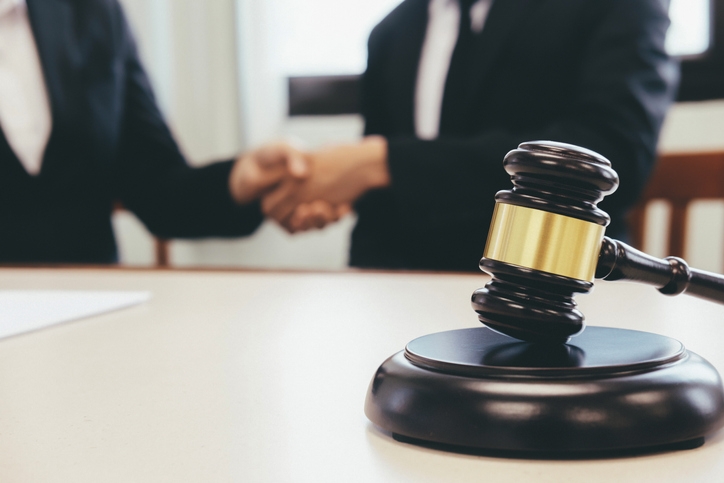 A judge cited double jeopardy in throwing out New York State mortgage fraud criminal charges against Paul Manafort, a former 2016 campaign chief for Donald Trump.
According to a CNBC report, the 70-year-old Manafort was charged with mortgage fraud, conspiracy and falsifying business records in a case by Manhattan District Attorney Cyrus Vance Jr., a Democrat. Manafort, a longtime Republican operative, was sentenced to 7.5 years in prison on similar federal charges earlier this year, and there was speculation that Vance brought the charges in the event Trump would pardon Manafort–a President can only pardon an individual for federal crimes, not state crimes.
However, Judge Maxwell Wiley of the Manhattan Supreme Court issued a 26-page ruling that found Vance’s office “conceded that the charges” against Manafort in the federal indictment against him “were based on the same acts and transactions that form the basis of all the charges in this New York State indictment.”
“Given the rather unique set of facts pertaining to the defendant’s previous prosecution in federal court, and given New York’s law on this subject, defendant’s motion to dismiss the indictment as barred by state double jeopardy must be granted,” Wiley wrote.
A spokesman for Vance insisted the case would be appealed. Manafort, who is serving time in a Pennsylvania prison, was hospitalized last week after experiencing what ABC News reported to be a “cardiac event.”
Link copied
Coming Up See All
Jun
15
The Great Northwest Mortgage Expo – Portland
Portland, OR
Jun
22
Chicago Mortgage Originators Expo
Countryside, IL
Jul
06
Ultimate Mortgage Expo
New Orleans, LA
Get the Daily
Advertisement
Advertisement
Analysis and Data
Freddie Mac AIMI Remains Steady In Q1 2021