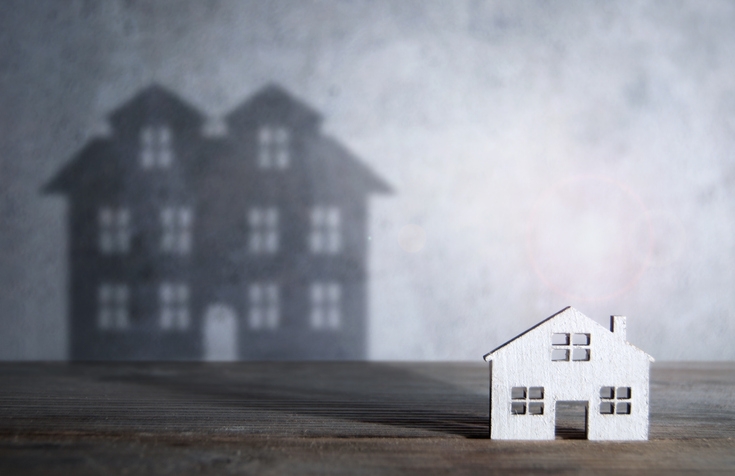 ACES Risk Management (ARMCO) has announced the release of its quarterly ARMCO Mortgage QC Trends Report covering the second quarter of 2019 and providing loan quality findings for mortgages reviewed by ACES Audit Technology.
In Q2 2019, the overall critical defect rate declined for two consecutive quarters for the first time since Q3 2016, falling 5.5 percent to 1.72 percent. The industry’s two-quarter decline in critical defects coincides with two consecutive quarters of strong but steady loan volume and a three-year high in lender profitability, according to the most recent Quarterly Performance Report issued by the Mortgage Bankers Association (MBA). In October 2019, the MBA Economic Forecast predicted 2019 origination volume to reach $2.06 trillion, its highest level since 2007.
The report’s noteworthy findings include:

►Loan quality trends are positive,. as the overall critical defect rate in Q2 2019 fell 5.5 percent from the preceding quarter, with a nine percent decline from the 2018 peak rate of 1.93 percent (Q4 2018).
►In Q2 2019, defects in Income/Employment and Credit, both core underwriting functions, declined 32 percent and 22 percent respectively, from the preceding quarter.
►Interest rates in Q2 2019 were roughly a full point lower than Q2 2018 (3.3 percent vs. 4.2 percent), which fueled a high refi-to-purchase ratio.
►In Q2 2019, refinances comprised a higher percentage of all loans reviewed when compared to previous quarters, and were a driver in the quarter’s lower critical defect rates.
►In Q2 2019, critical defects on FHA loans underperformed conventional loans by a greater percentage than previous quarters.

According to Nick Volpe, chief strategy officer at ARMCO, volume fluctuations like those seen in the quarters prior to Q1 2019 and Q2 2019 cause challenges for lenders, which often respond to sudden spikes and dips by adjusting their labor forces through layoffs, downsizing, re-allocating staff and hiring.
“These changes upset the status quo and usually result in more defects, because staff instability increases errors and oversights,” Volpe said. “When lenders adapt, usually when the market steadies, defects decrease. It is therefore safe to say that when lenders use technology that improves their scalability, they increase profitability faster than those who rely on manual processes.”
Phil McCall, president of ARMCO, said: “The positive benefits of technology like ACES go way beyond the immediate boost to speed and accuracy. As the data reveals, they have a real impact on the speed to which lenders can return to heightened profitability. It’s extremely satisfying to know that we’re enabling our customers to not just reduce costs, but also to proactively increase profits.”
Link copied
Published
Dec 23, 2019
Coming Up See All
Oct
07
Colorado Mortgage Summit
Denver, CO
Oct
12
California Mortgage Expo – San Francisco
San Francisco, CA
Oct
19
Suncoast Mortgage Expo
Tampa, FL
Get the Daily
Advertisement
Advertisement
Analysis and Data
Sales of New Homes Post 2nd Consecutive Monthly Increase