The Beckwith Blog: The Undeniable Discovered Path to Success 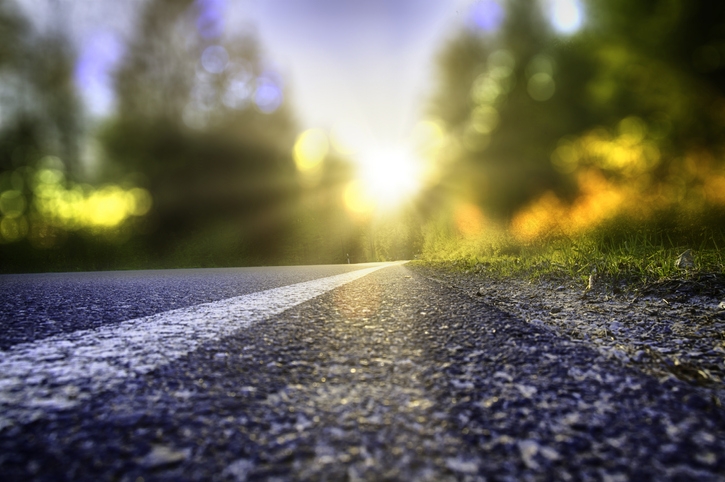 It’s fall, I’m seated on an airplane headed to my own first hosted industry convention. I suppose I should be exhausted. I have worked almost a month with no days off. I have enjoyed just small pockets of brief family time or an occasional movie. The stakes are high, yet again, on delivering an impressive conference that leaves guests running away with our “vibe” in tow. 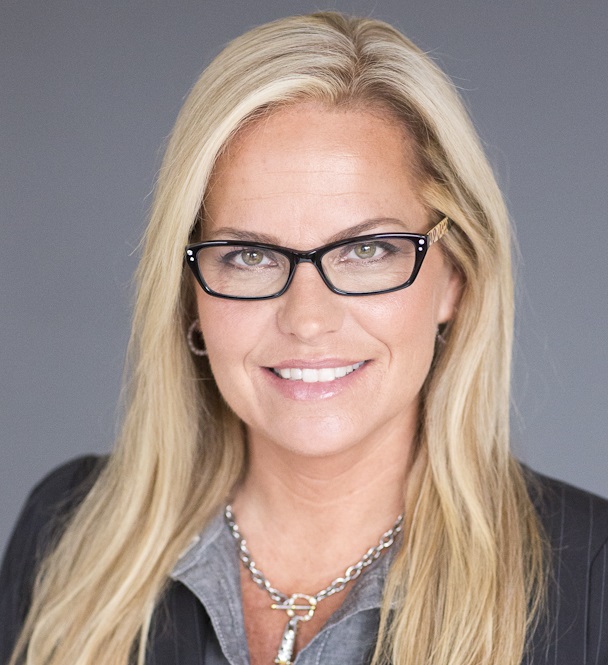