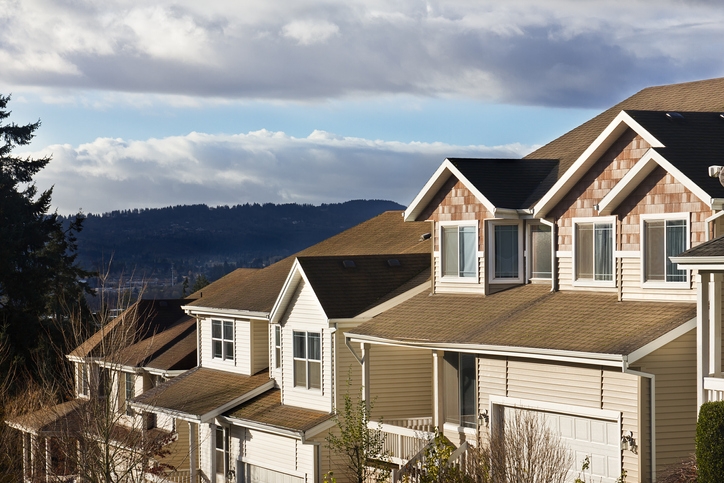 There was relatively little to “ho-ho-ho” about in the latest mortgage application data released by the Mortgage Bankers Association (MBA) for the week ending Dec. 20.
The Market Composite Index was down by 5.3 percent on a seasonally-adjusted basis from one week earlier while the unadjusted index tumbled by an even six percentage points. The seasonally adjusted Purchase Index decreased five percent from one week earlier and the unadjusted index dropped seven percent, although the latter was also five percent higher than the same week one year ago. The Refinance Index was five percent lower from the previous week–although it was also 128 percent higher than the same week one year ago–and the refinance share of mortgage activity increased to 62.6 percent of total applications from 62.2 percent the previous week.
Among the federal programs, the FHA share of total applications increased to 14.5 percent from 13.7 percent the week prior and the VA share of total applications increased to 15.2 percent from 12.9 percent while the USDA share of total applications remained unchanged at 0.5 percent.
“We are in the slowest time of the year for the purchase market,” said Mike Fratantoni, MBA senior vice president and chief economist. “Purchase application activity declined after the seasonal adjustment, but still remains about five percent ahead of last year’s pace. The increase in construction activity will bolster housing inventories, which should be a positive for purchase volumes going into 2020.”
Link copied
Published
Dec 26, 2019
Coming Up See All
Oct
06
How to Use Credit as A Strategic Tool to Attract More Leads, Make Better Offers and Close More Loans
Webinar
2:00 PM ET
Oct
11
California Mortgage Expo – SF/Oakland
San Francisco, CA
Oct
13
Close More Loans for Self-Employed Borrowers
Webinar
2:00 PM ET
Get the Daily
Advertisement
Advertisement
Analysis and Data
The Kids Want To Be Homeowners