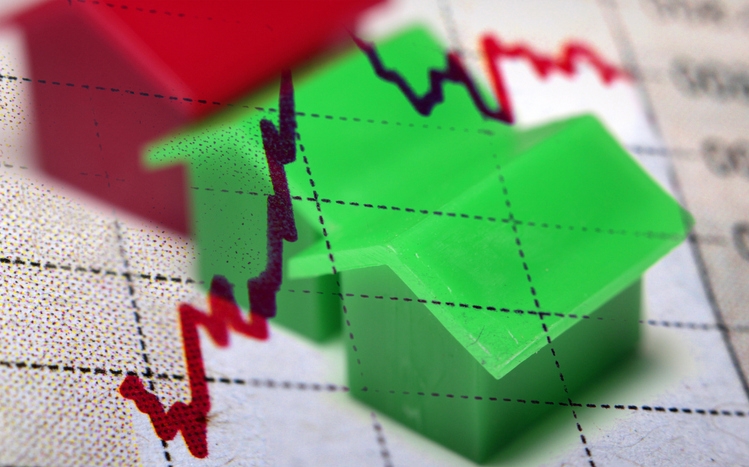 Santa Claus’ chimney descent wasn’t the only thing plunging in late December.
New data from the Mortgage Bankers Association (MBA) tracked a decline in mortgage applications for the week ending Dec. 20.
The Market Composite Index decreased by 5.3 percent on a seasonally-adjusted basis from one week earlier, while the unadjusted index was down by six percent compared to the previous week. The seasonally-adjusted Purchase Index decreased by five percent from one week earlier and the unadjusted Purchase Index was seven percent lower–although the latter was also five percent higher than the same week one year ago. The unadjusted Refinance Index decreased by five percent from the previous week and was 128 percent higher than the same week one year ago, while the refinance share of mortgage activity increased to 62.6 percent of total applications from 62.2 percent the previous week.
Among the federal programs, the FHA share of total applications increased to 14.5 percent from 13.7 percent the week prior and the VA share of total applications increased to 15.2 percent from 12.9 percent while the USDA share of total applications remained unchanged at 0.5 percent.
Mike Fratantoni, MBA senior vice president and chief economist, acknowledged that the year-end holiday season was the “slowest time of the year” for the purchase market.
“Purchase application activity declined after the seasonal adjustment, but still remains about five percent ahead of last year’s pace,” he said. “The increase in construction activity will bolster housing inventories, which should be a positive for purchase volumes going into 2020.”
Link copied
Coming Up See All
Jun
22
Chicago Mortgage Originators Expo
Countryside, IL
Jul
06
Ultimate Mortgage Expo
New Orleans, LA
Jul
13
Carolinas Connect Mortgage Expo
Charlotte, NC
Get the Daily
Advertisement
Advertisement
C-Suite Strategies
Eye, Eye Sir