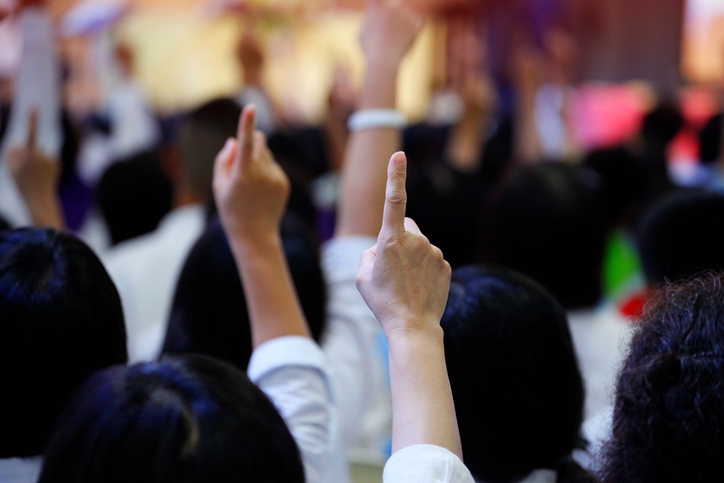 Last year’s housing market data came to a close with bidding wars at another new 10-year low, according to data from Redfin.
The Seattle-based brokerage reported that only nine percent of offers written by its agents on behalf of homebuyers faced a bidding war during December, down from 12 percent one year earlier. Raleigh and Dallas reported a bidding war rate of zero during the month, with Atlanta recording an anemic four percent rate. San Francisco was the only market where there was some degree of competition of residential property, with a bidding war rate of 26 percent, down from 28 percent in the previous month and down from 35 percent one year earlier.
However, Redfin predicted the bidding wars will be back this year.
"Bidding war rates likely hit their true bottom in December," said Redfin Chief Economist Daryl Fairweather. "Amid the current global economic uncertainty, mortgage rates will remain low in the coming months, which will boost demand for homes in 2020. That means more buyers competing against each other and bidding up prices."
Redfin reported a decline in bidding wars in November, as activity fell to 29 percent from one year earlier.