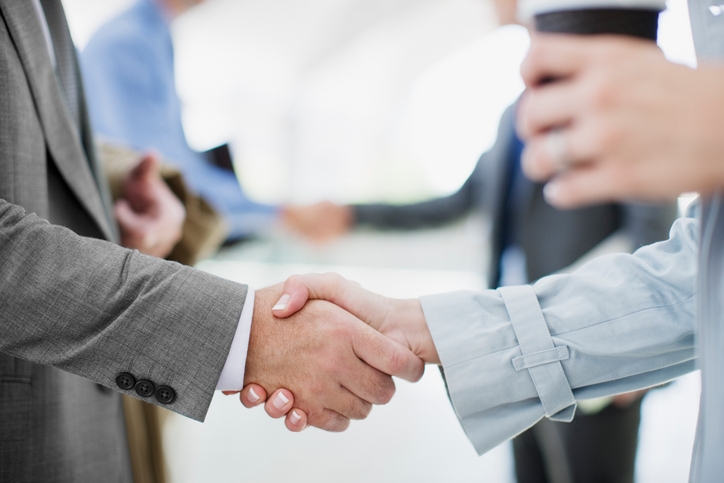 New York Attorney General Letitia James and New York Superintendent of Financial Services Linda Lacewell have announced a $3.75 million settlement against Columbia, S.C.-based Vision Property Management LLC, its CEO Alex Szkaradek, and a number of affiliated companies to resolve charges of running an illegal mortgage lending operation and predatory loan practices against vulnerable demographics.
The company was accused of operating an unlicensed mortgage lending business since 2011 that targeted the disabled, the elderly, single parents and others living on fixed incomes. The settlement includes cash payments of $600,000 that will be distributed to New York consumers who were victims of Vision’s actions and, for the most part, moved out of their previous homes. More than $3.15 million in this settlement will be channeled into unpaid principal for 58 homes will be forgiven by Vision as restitution. The ownership of these 58 homes will be transferred—free and clear of any future payments—to Vision’s current New York consumers.
Furthermore, Vision Property Management was ordered to begin shutting down its remaining business in New York and will be permanently enjoined from engaging in any future residential real estate business in the state. The lawsuit against the company was filed last August.
“Vision’s illegal and deceptive practices that were targeted against New York’s most vulnerable residents will finally be put to an end,” said James. “Owning a home is what millions of New Yorkers dream of, but Vision turned that dream into a nightmare. Not only are we shutting down this company’s illegal New York racket, but we are securing restitution for the many victims and are ensuring 58 families have their mortgage debts wiped away. A fair and transparent housing market is essential for the health, welfare, and economic stability of New York and its residents, which is why my office will never stop fighting to hold companies responsible for their deceptive actions. I want to thank Superintendent Lacewell and her team at DFS for their partnership and diligent work throughout this case.”
Visit MoneyCrashers.com for the article "How to Spot & Avoid Predatory Lending (& What to Do If You’re a Victim)" shedding more insight on the issue of predatory lending and the red flags to avoid it.
Link copied
Published
Jan 10, 2020
Coming Up See All
Oct
19
Suncoast Mortgage Expo
Tampa, FL
Nov
10
Motor City Mortgage Expo
Detroit, MI
Nov
18
Texas Mortgage Roundup – Houston
Houston, TX
Get the Daily
Advertisement
Advertisement
Industry News
ChainLogix Appoints New Vice President, Operations