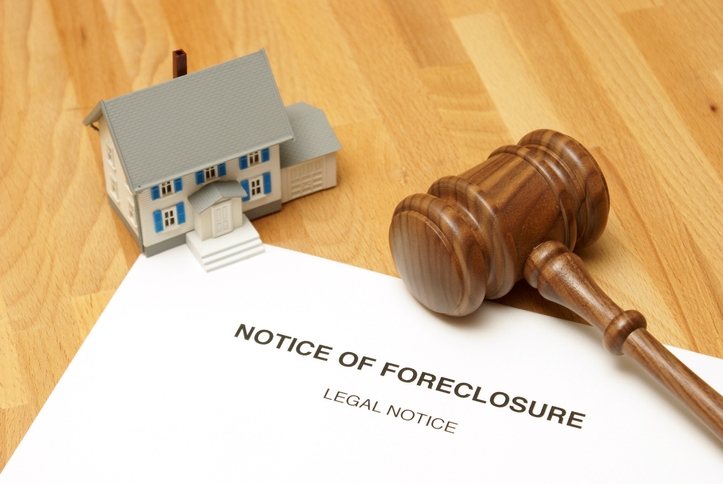 The foreclosure inventory rate bottomed out at 0.4 percent in October, according to new data from CoreLogic. This represented a 0.1 percent year-over-year drop, and October’s foreclosure inventory rate tied the prior 11 months as the lowest for any month since at least January 1999.
CoreLogic also reported 3.7 percent of all mortgages in October were in some stage of delinquency, down 0.4 percent from the 4.1 percent rate set one year earlier. The rate for early-stage delinquencies was 1.8 percent, compared with 1.9 percent in October 2018, while the share of mortgages 60 to 89 days past due was 0.6 percent, down from 0.7 percent in the previous year. The serious delinquency rate was 1.3 percent in October, down from 1.5 percent one year earlier and tied with the serious delinquency rate levels since April 2019.
Furthermore, the share of mortgages that transitioned from current to 30 days past due was 0.7 percent in October, unchanged from the previous year. No states posted a year-over-year increase in the overall delinquency rate in October.
“Home price growth builds homeowner equity and reduces the likelihood of a loan entering foreclosure,” said Frank Nothaft, chief economist at CoreLogic. “The national CoreLogic Home Price Index recorded a 3.3 percent annual rise in values through October 2019, and price growth was the primary driver of the $5,300 average gain in equity reported in the latest CoreLogic Home Equity Report.”
Link copied
Published
Jan 14, 2020
Coming Up See All
Oct
19
Suncoast Mortgage Expo
Tampa, FL
Nov
10
Motor City Mortgage Expo
Detroit, MI
Nov
18
Texas Mortgage Roundup – Houston
Houston, TX
Get the Daily
Advertisement
Advertisement
Analysis and Data
MBA Forecast: Purchase Originations To Rise 9% In 2022