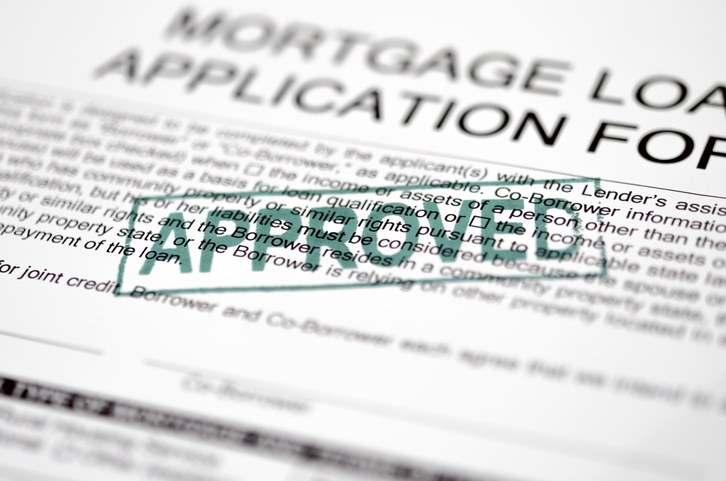 It was a case of up-up-and-away for mortgage application activity during the week ending Jan. 10, according to new data from the Mortgage Bankers Association (MBA).
The Market Composite Index soared by 30.2 percent on a seasonally adjusted basis from one week earlier while the unadjusted index skyrocketed by 67 percent compared with the previous week. The seasonally adjusted Purchase Index increased 16 percent from one week earlier, while the unadjusted index took a quantum upward leap by 51 percent compared with the previous week–the latter was also eight percent higher than the same week one year ago. The purchase index increased to its highest level since October 2009, the MBA noted.
The Refinance Index increased 43 percent from the previous week and was 109 percent higher than the same week one year ago, and the refinance share of mortgage activity increased to 62.9 percent of total applications from 58.9 percent the previous week.
Among the federal programs, the FHA share of total applications increased to 12.7 percent from 12.2 percent the week prior while the VA share of total applications decreased to 12.1 percent from 14.1 percent and the USDA share of total applications remained unchanged at 0.5 percent.
“The mortgage market saw a strong start to 2020. Applications increased across the board, and the 30-year fixed mortgage rate hit its lowest level since September 2019,” said Joel Kan, associate vice president of economic and industry forecasting. “Refinances increased for both conventional and government loans, as lower rates provided a larger incentive for borrowers to act. It remains to be seen if this strong refinancing pace is sustainable, but even with the robust activity the last two weeks, the level is still below what occurred last fall.”
Link copied
Published
Jan 15, 2020
Coming Up See All
Nov
10
Motor City Mortgage Expo
Detroit, MI
Nov
18
Texas Mortgage Roundup – Houston
Houston, TX
Dec
09
California Mortgage Expo – Irvine
Irvine, CA
Get the Daily
Advertisement
Advertisement
Analysis and Data
Foreclosure Starts Dip Despite End Of Federal Moratoria