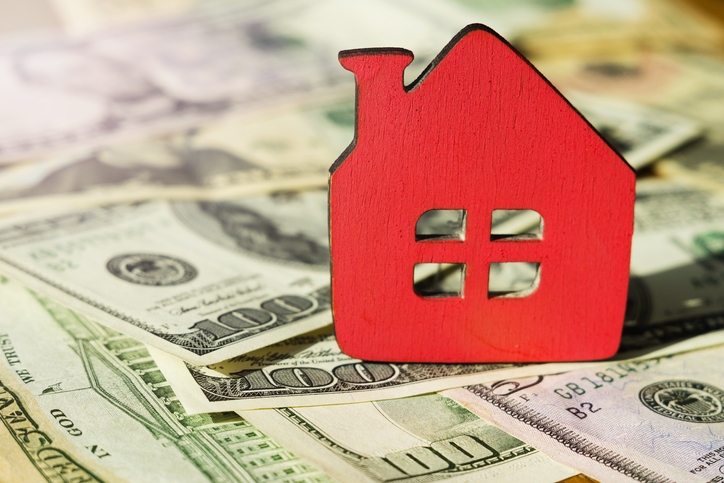 U.S. home sellers pocketed a $65,500 profit on the typical sale during 2019, according to a new report from ATTOM Data Solutions. This is up from $58,100 in 2018 and from $50,027 in 2017, and the profit level is the highest recorded since 2006.
The $65,500 average profit represented a 34 percent return-on-investment (ROI), compared to the original purchase price, compared to a 31.4 percent in 2018 and a 27.4 percent ROI in 2017. This marked the highest average home-seller ROI since 2006.
Among the nation’s 220 large metro areas, the ROI on home sales was greatest in the western states, most notably San Jose (82.8 percent), San Francisco (72.8 percent), Seattle (65.6 percent), Merced, Calif. (63.2 percent) and Salem, Ore. (62.1 percent). ATTOM noted the top four metros for ROI in 2019 were the same areas that topped the list in 2018.
At the same time, homeownership tenure also reached a new record high nationwide. Homeowners who sold in the fourth quarter had owned their homes an average of 8.21 years, up from 8.08 years in the third quarter and up from 7.95 years in the fourth quarter of 2018. The major metro areas with the highest level of homeownership tenure were all in Connecticut: Norwich (13.49 years), New Haven (13.32 years), the Bridgeport-Stamford corridor (13.23 years), Torrington (12.33 years) and the capital city of Hartford (12.25 years).
“The nation’s housing boom kept roaring along in 2019 as prices hit a new record, returning ever-higher profits to home sellers and posing ever-greater challenges for buyers seeking bargains,” said Todd Teta, chief product officer at ATTOM Data Solutions. “In short, it was a great year to be a seller. But there were signs that the market was losing some steam last year, as profits and profit margins increased at the slowest pace since 2011. While low mortgage rates are propping up prices, the declining progress suggests some uncertainty going into the 2020 buying season.”
Distressed home sales—including bank-owned (REO) sales, third-party foreclosure auction sales, and short sales—accounted for 11.5 percent of all transactions, the lowest point since 2006. All-cash purchases accounted for 25.3 percent of single-family home and condominium sales in 2019, the lowest level since 2007. 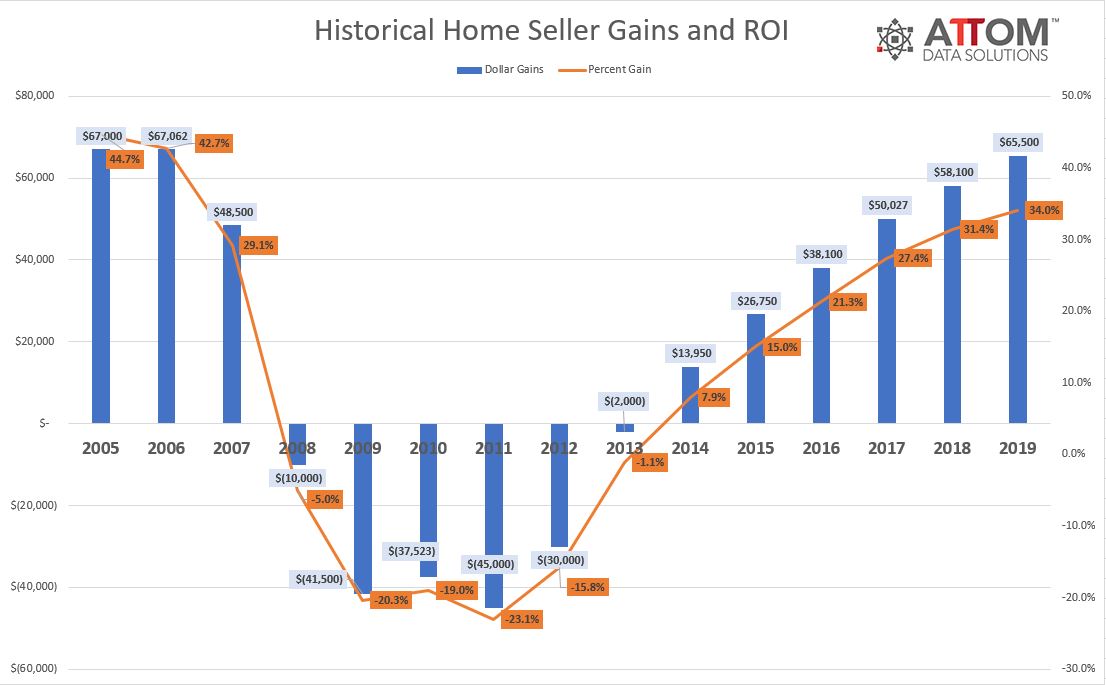 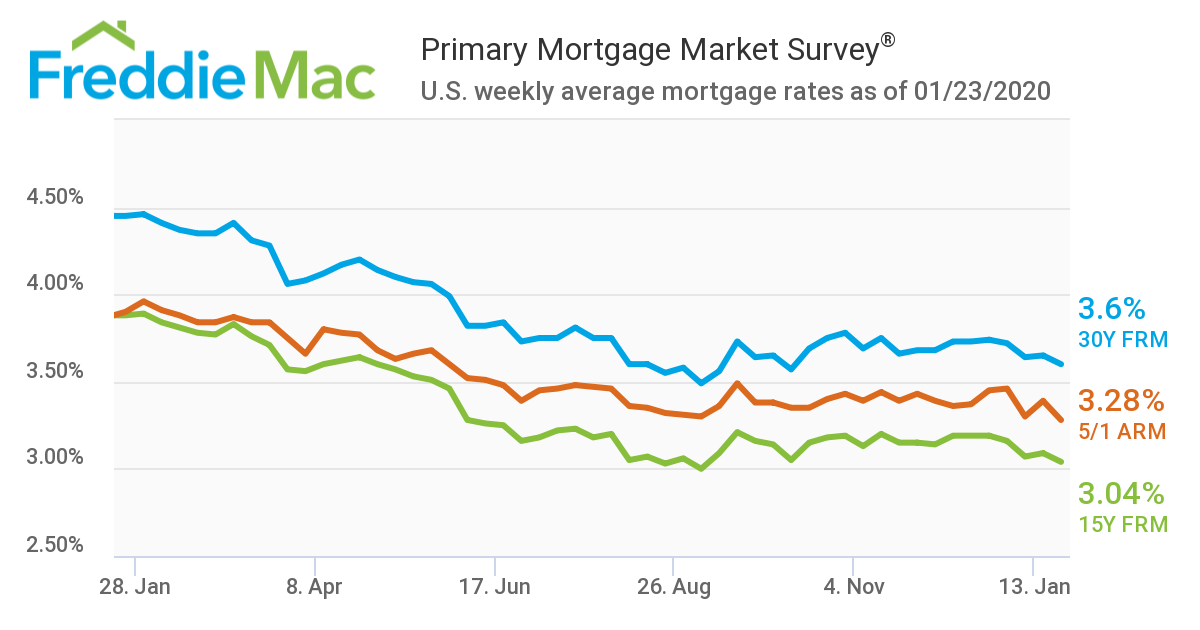