Redfin: Homes in Walking Distance of Amenities Sell for More 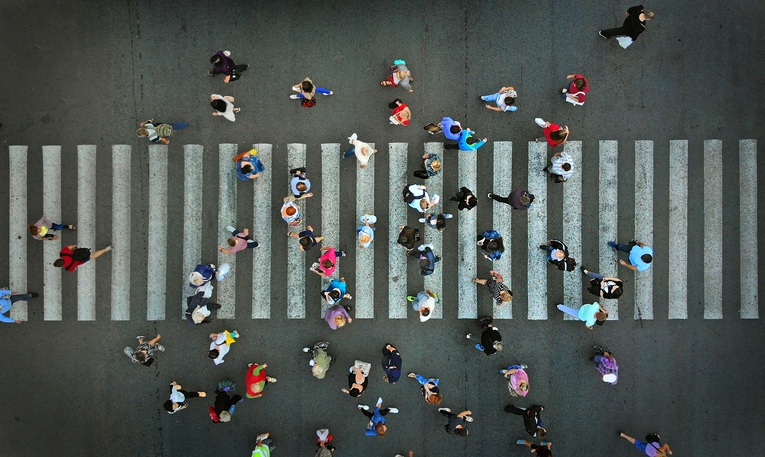 Homes that are located within walking distance of schools, shopping, parks and other urban amenities sell for an average of 23.5 percent more, or $77,668, more than comparable properties that require an automobile to access the same locations, according to a new report from Redfin.
In a study of nearly one million homes sold in 16 major U.S. metropolitan areas and two Canadian cities during 2019, Redfin found roughly 25 percent of the active listing on its website were considered walkable or had a Walk Score ranking of 50 to 100, with only about 4 percent having a Walk Score of 90 and above.
Redfin also noted that home sale prices have been rising faster in car-dependent areas than in walkable places since September 2018. Most notably, prices in car-dependent neighborhoods climbed 4.3 percent year-over-year in July to a median of $312,100, compared with a 2.3 percent annual increase in walkable locations. Among the major metro markets, Boston’s housing market valued walkability–home values properties in walkable distances of amenities increased by 29 percent, or $140,724, the highest premium in the study.
"The premium drop is tied to affordability. Properties that are more affordable are seeing the most demand and price growth right now, and homes in less walkable neighborhoods often fall into this category," Redfin Chief Economist Daryl Fairweather said. "There just aren't as many people who can afford walkable neighborhoods. Many house hunters are also willing to move to less walkable neighborhoods in order to get single-family homes."
Link copied
Published
Jan 31, 2020
Coming Up See All
Oct
19
Suncoast Mortgage Expo
Tampa, FL
Nov
10
Motor City Mortgage Expo
Detroit, MI
Nov
18
Texas Mortgage Roundup – Houston
Houston, TX
Get the Daily
Advertisement
Advertisement
Industry News
ChainLogix Appoints New Vice President, Operations