Survey: One in Four Don’t Know Their Mortgage Rate 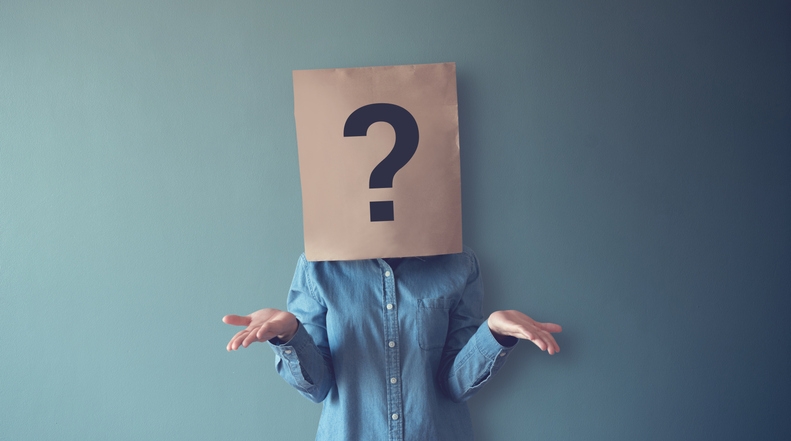 Just because a person has a mortgage doesn’t mean they know the rate they are carrying. According to a new survey by Bankrate.com of 2,600 adults, 27 percent of mortgage holders are clueless about the interest rate on their primary residence.
Oddly, the digital savvy Millennials are the most ignorant of their rate, with 32 percent admitting they did not know the data. In comparison, 24 percent of Gen Xers and 23 percent of Baby Boomers said they were in the dark.
Furthermore, 31 percent of surveyed homeowners with a mortgage insisted their rate is below four percent, while 18 percent claimed it was at least five percent. Millennials were more likely to report a rate of five percent or higher (27 percent, compared to 14 percent of Gen Xers and Baby Boomers).
“It is concerning that more than a quarter of mortgage borrowers don’t know the rate of interest they’re paying on their existing mortgage,” said Mark Hamrick, senior economic analyst at Bankrate.com. “Given the decline in mortgage rates we’ve seen over the past year, many qualified homeowners would stand to benefit, or save, by refinancing. With the prospective reduction in monthly payments, the savings could be better put to use, including toward retirement or another worthy financial goal. Here’s where what you don’t know can hurt you, costing you money.”
And speaking of rates, Freddie Mac reported the 30-year fixed-rate mortgage averaged 3.47 percent for the week ending Feb. 13, slightly up from last week when it averaged 3.45 percent. The 15-year fixed-rate mortgage averaged 2.97 percent, unchanged from last week. And the five-year Treasury-indexed hybrid adjustable-rate mortgage (ARM) averaged 3.28 percent, down from last week when it averaged 3.32 percent.
“With mortgage rates hovering near a five-decade low, refinance application activity is once again surging, rising to the highest level in seven years,” said Sam Khater, Freddie Mac’s chief economist. “This surge coupled with strong purchase activity means that total mortgage demand remains robust, reflective of a solid economic backdrop and a very low mortgage rate environment.” 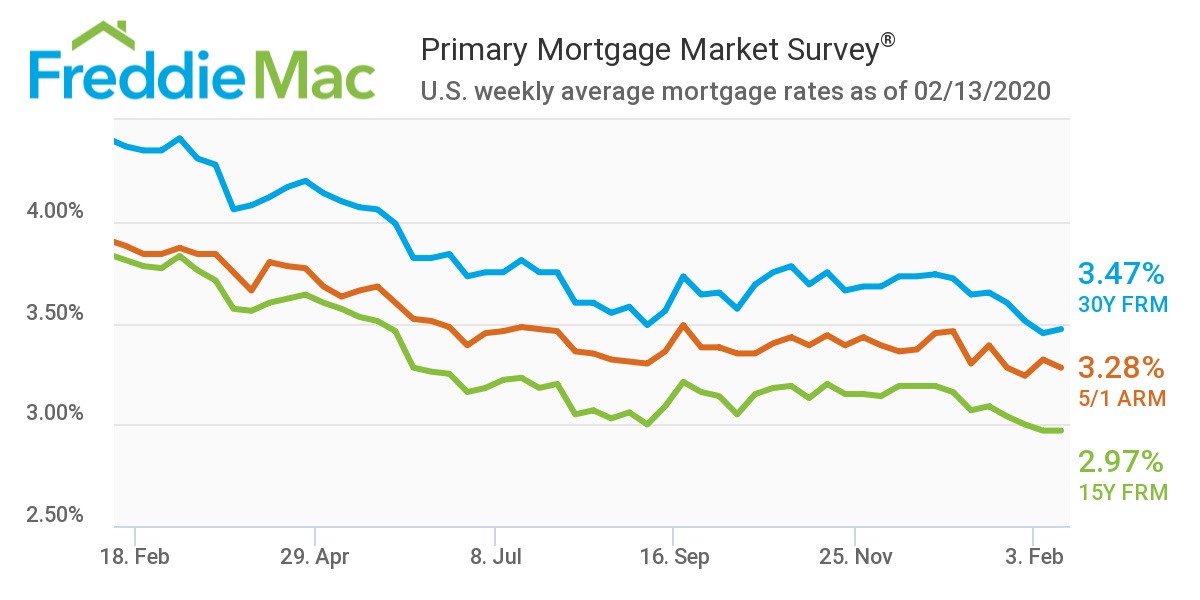