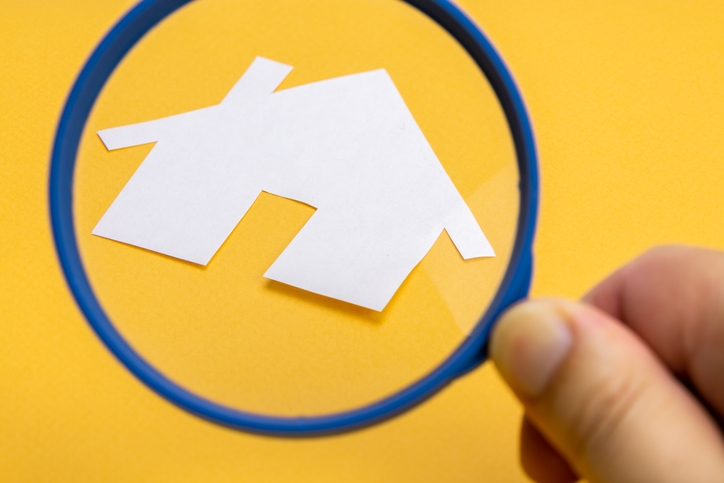 Investors are facing a new threat of default risk in residential mortgage-backed securities (RMBS) due to weaker underwriting in non-QM mortgages, according to a new study from Moody's Investors Service.
The study noted that the current securitizations of non-QM loans were originated under a variety of underwriting programs and criteria, ranging from so-called non-QM “near misses” to reduced documentation mortgages to investor loans. Moody’s study noted that “while the performance history for these loans is limited, weaker non-QM underwriting variations add risk layers for RMBS.”
Moody’s also acknowledged the growing viability of non-QM: Issuance of non-prime transactions expanded from three deals in 2016 with a total balance of about $570 million to 57 deals in 2019 with a balance of approximately $23 billion. However, the study also pointed out that bank statement underwriting standards, which are used primarily for self-employed borrowers, could be problematic in terms of the quality of underwriting.
"Bank statement underwriting standards vary across originators along several dimensions, such as the number of bank statements used, the source of the statements, and how revenue and expenses are identified," says Moody's Vice President Lima Ekram.
However, Moody’s added that this problem is hardly insurmountable.
"Employing relatively stronger lending operational controls in the non-prime sector is likely to mitigate some risk from non-QM," said Ekram. "The use of technology in risk modeling and oversight can mitigate the risk of higher loan defaults from alternative documentation programs."
Link copied
Published
Feb 20, 2020
Coming Up See All
Oct
07
Colorado Mortgage Summit
Denver, CO
Oct
12
California Mortgage Expo – San Francisco
San Francisco, CA
Oct
19
Suncoast Mortgage Expo
Tampa, FL
Get the Daily
Advertisement
Advertisement
Analysis and Data
Sales of New Homes Post 2nd Consecutive Monthly Increase 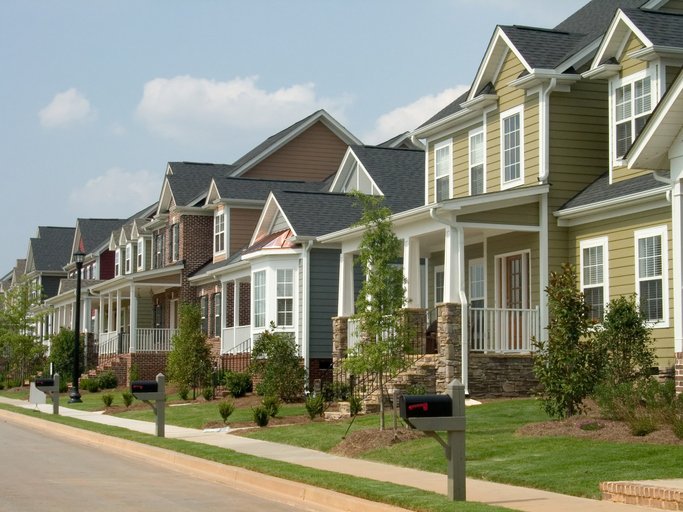