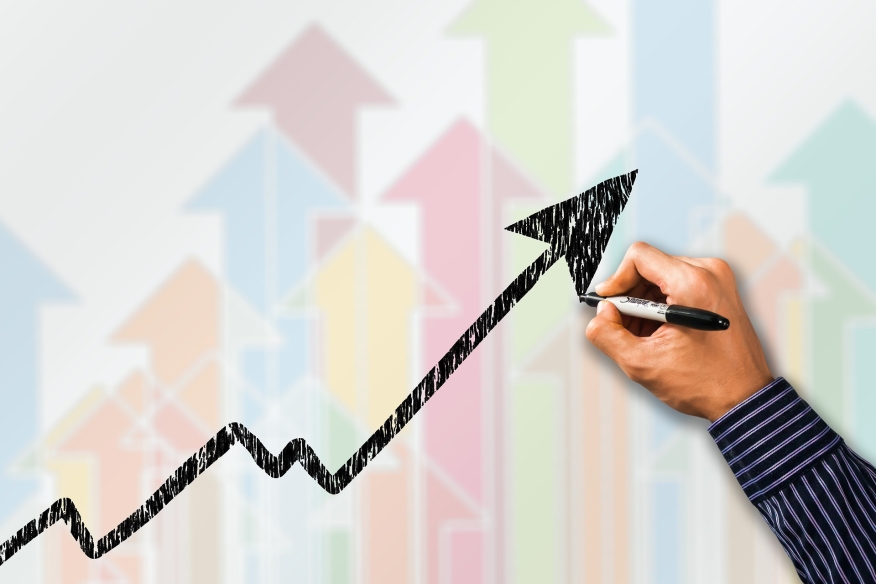 Independent mortgage banks (IMBs) and mortgage subsidiaries of chartered banks saw their profits per loan increase four times over their 2018 numbers. Profits spiked because production costs per loan dropped dramatically.
The numbers were released today in the Annual Mortgage Bankers Performance Report, put out by the Mortgage Bankers Association (MBA). The report shows IMBs made an average profit of $1,470 on each loan they originated in 2019, up from $367 per loan in 2018.
Production volume on average increased by almost one-third per IMB. Also, in basis points (bps), the average production profit (net production income) was 58 bps in 2019, compared to 14 bps in 2018. The average loan balance for first mortgages reached a study-high of $266,533 in 2019, up from $251,084 in 2018.
Marina Walsh, MBA's industry analysis vice president, said in a statement, "After an unfavorable first quarter, independent mortgage companies saw significant improvement in profitability starting in the second quarter, driven by a jump in refinancing activity from the steady decline in mortgage rates. As volume escalated, production costs dropped from 2018 levels by $743 per loan."
Added Walsh, "For companies holding mortgage servicing rights (MSR), one downside was that prepayment activity triggered heavy MSR amortization and write-downs. These write-downs were particularly painful for servicers that did not hedge their MSRs." She said profits on the production side of the business generally compensated for servicing losses. Including both production and servicing operations, 92 percent of the firms posted pre-tax net financial profits in 2019, compared to only 69 percent of firms in 2018.
Link copied
Published
Apr 17, 2020
Coming Up See All
Nov
10
Motor City Mortgage Expo
Detroit, MI
Nov
18
Texas Mortgage Roundup – Houston
Houston, TX
Dec
09
California Mortgage Expo – Irvine
Irvine, CA
Get the Daily
Advertisement
Advertisement
Analysis and Data
Mortgage Applications Decrease in Latest MBA Weekly Survey