What States Have The Best Or Worst Closing Costs? 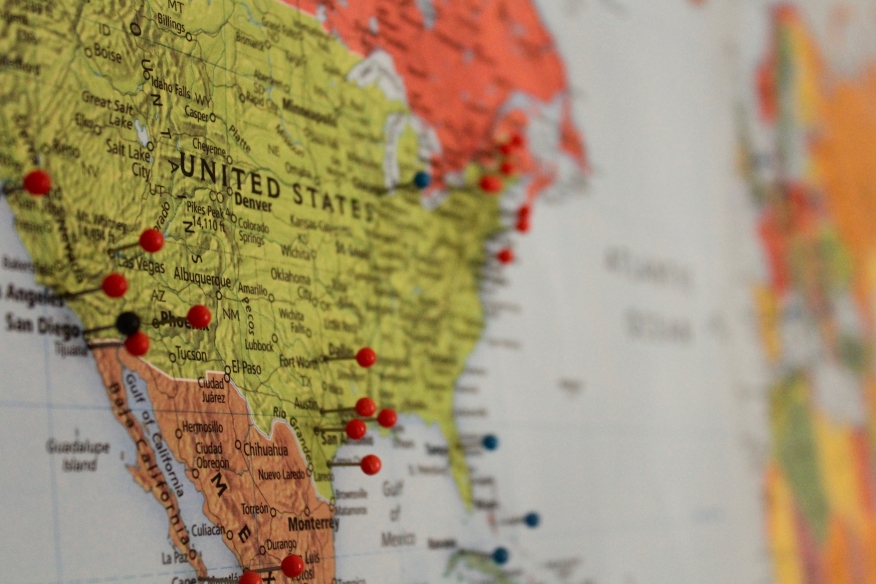