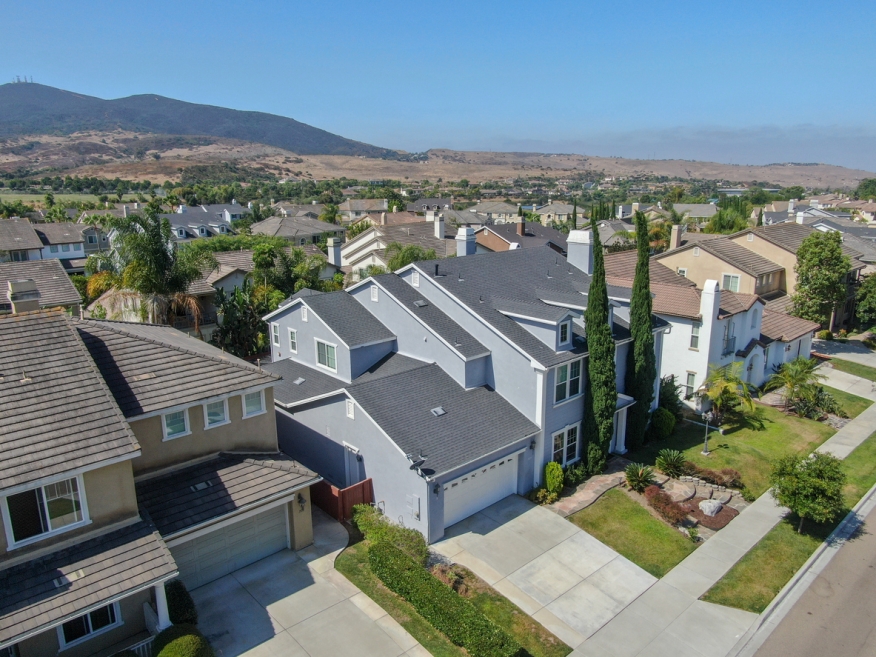 California Democratic lawmakers are looking to combat the rise in mortgage delinquencies with a series of proposals that seek to protect homeowners during the COVID-19 pandemic. A proposed bill from Assemblywoman Monique Limon, (D-Santa Barbara), would give homeowners the ability to request mortgage forbearance for up to one year, with mortgage servicers expected to add missed payments to the end of the loan.
“During emergencies and financial crises we need to beef up consumer protections, not dilute them,” said Limon, who chairs the Assembly Banking and Finance Committee, according to The Sacremento Observer.
However, these measures are causing a concern among banks and mortgage servicers as extended forbearance could damage their bottom line, as servicers would be responsible for making the missed payments in advance. "Limon’s bill would extend the ban on foreclosures to private mortgages, and allow borrowers up to nearly a year in temporarily waived mortgage payments with the forbearance extending beyond California’s declared state of emergency," according to the report.
Click here to learn more about the proposed bill.
Link copied
Published
May 22, 2020
Coming Up See All
Sep
23
Today’s Borrowers and Their Credit Scores: Findings from a New Research Study
Webinar
1:00 PM ET
Oct
07
Colorado Mortgage Summit
Denver, CO
Oct
12
California Mortgage Expo – San Francisco
San Francisco, CA
Get the Daily
Advertisement
Advertisement
Analysis and Data
August New Home Purchase Mortgage Applications Fell 17% YOY