The Beckwith Blog: The Viral Spiral Of 2020

We find ourselves holed up in our homes watching for glimmers of hope while we tackle home barbering and page through grandma’s recipe books for fresh food ideas out of a dwindling pantry. The novelty of a dreamed slower life is quickly wearing thin. 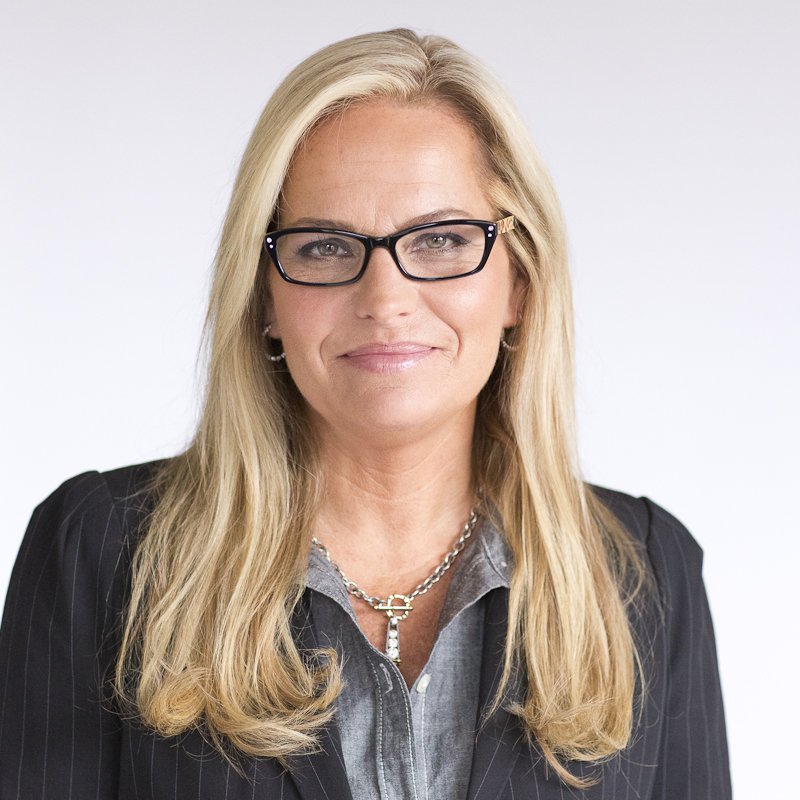 And the list goes on and on of senior leaders, coaches and professionals at the forefront of this pandemic, sharing information, providing great value and leading the pack. It is a beautiful unified, cross-divisional effort like I have never seen before.
I would need all of this magazine to write the list of everyone who has truly stepped up, but I do want to name a short list of fellow coaches that have been truly amazing during this time. These individuals have come together across competitive lines to support one another in never before seen ways: Carl White, Todd Duncan, Khai McBride, Bill Hart, Patrick Palmer, Rene Rodriguez, Dave Savage, Todd Bookspan and Jay Doran. My co-anchor Jason Frazier on the Mortgage X Podcast has been absolutely amazing and has literally been at the helm of social media bringing valuable content to our industry throughout this entire time.
And of course, the news stations and magazines have been doing their part like never before. Andrew Berman of National Mortgage Professional magazine and Mortgage News Network, and Clayton Collins of HousingWire have worked tirelessly to bring the most pertinent news to the forefront of our industry.
It goes without saying I am missing tons of people who I hold in high regard, but I am truly amazed at the outpouring of leadership at this troubling time.
I realize I’ve not addressed the pandemic effect for all of these professionals who are at home, juggling children during this “stay at home” order. All are, I am certain, worried for their families, and the impact the pandemic will have on their own businesses. The realities are hard and stressful. It is times like these when out of the rubble the true heroes emerge and our strength rises from the deepest parts of our souls to carry us through the storm.
It is unclear as I finish this column how the “F-Bomb” play out. Will it be a fluid situation in the rocky waters of our economy? Am I minutes away from watching what may be the worst jobs report in the history of our national economy? Uncertainty aside, I am steadfast in my belief that we will be okay.
Yes, all of us will ensure that we are, and the economy is still amazingly strong when you put all the people back to work. We will have damage. It’s too soon to say how much. One thing I know is that we have a world that is willing a return to our previous state. I have faith that we will in fact put the puzzle back together and it will paint a beautiful new picture of the American character, even if it looks a little different in the end. I am resolved in that belief. We are all stronger than we know!
Christine Beckwith is a 30-year mortgage industry veteran who has broken many glass ceilings and has blazed a trail for many female professionals to come. Christine is currently president and chief operating officer of 20/20 Vision for Success Coaching and Consulting, a decorated, sought after and award-winning leader. Christine may be reached by e-mail at [email protected].
Link copied
Published
Jun 05, 2020
Coming Up See All
Oct
19
Suncoast Mortgage Expo
Tampa, FL
Nov
10
Motor City Mortgage Expo
Detroit, MI
Nov
18
Texas Mortgage Roundup – Houston
Houston, TX
Get the Daily
Advertisement
Advertisement
Industry News
ChainLogix Appoints New Vice President, Operations