Legislation Reintroduced To Reform The CFPB 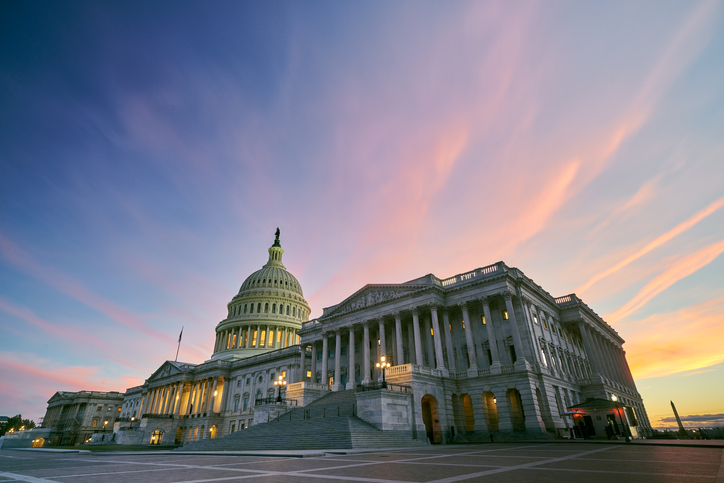 U.S. Sen. Deb Fischer (R-NE) reintroduced a measure, the Financial Product Safety Commission Act of 2020, to change the structure of the Consumer Financial Protection Bureau (CFPB) from a single director to a bipartisan commission of five individuals.
U.S. Fischer first introduced a version of this legislation in 2013, and is reintroducing this legislation after the Supreme Court heard arguments in March 2020 in Seila Law v. CFPB as to whether Congress violated the separation of powers when it put a single director in charge of enforcing consumer protection laws. The CFPB previously announced it would no longer defend its structure after years of lawsuits and calls to reform from stakeholders.
“I have long advocated for reforming the CFPB to increase its transparency and accountability,” said Fischer. “With the Supreme Court set to issue an opinion this month on the constitutionality of the CFPB’s single director, my bill offers a common-sense solution for reforming the Bureau. A bipartisan, multi-member commission would help ensure good governance, prevent rash decision-making, and result in more economic certainty for Americans starting businesses and providing for their families.”
The Financial Product Safety Commission Act of 2020 would:

►Replace the Consumer Financial Protection Bureau with a bipartisan Financial Product Safety Commission of five individuals (all appointed by the president and confirmed by the senate).
►Have commissioners each serve staggered five-year terms, and no more than three commissioners could be from the same political party.
►Create a commission chair position (to fulfill administrative and other duties), which shall initially be the individual serving as CFPB director on the day before the legislation's enactment. This person would serve as chair, until the president appoints all five commission members and appoints one member to serve as the chair.
The Mortgage Bankers Association and other industry trade groups sent a letter supporting the Financial Product Safety Commission Act of 2020. According to the MBA, it has long called for changes to the CFPB’s leadership structure, saying a five-person commission, such as that in place at other federal agencies, would provide more balanced governance.
Compliance