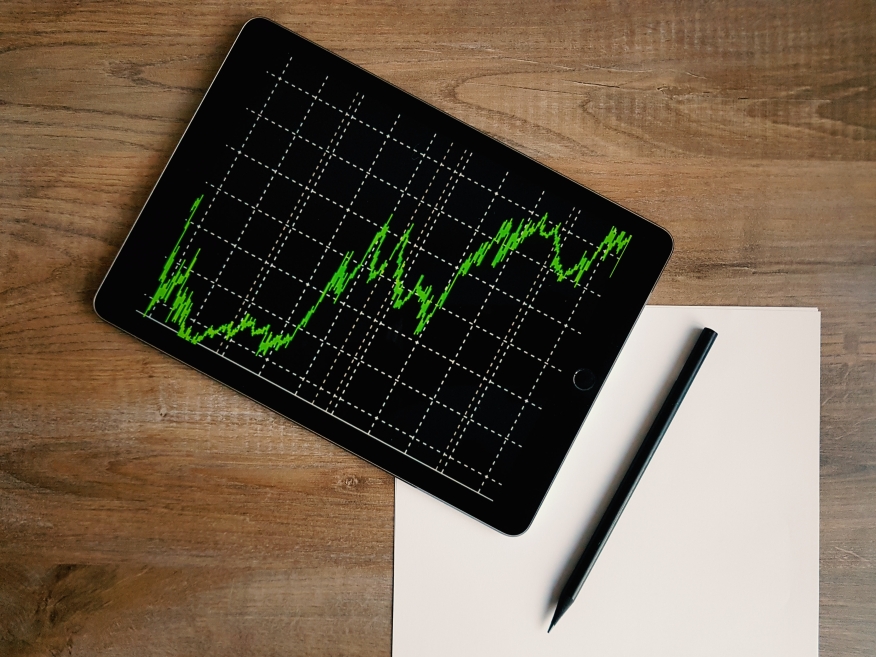 After hitting a historic low last week, mortgage rates held steady this week according to Freddie Mac's latest Primary Mortgage Market Survey, as the 30-year fixed-rate mortgage once again averaged 3.13%.
"After the Great Recession, it took more than 10 years for purchase demand to rebound to pre-recession levels, but in this crisis, it took less than 10 weeks," said Sam Khater, Freddie Mac’s chief economist. "The rebound in purchase demand partly reflects deferred sales, as well as continued interest from prospective buyers looking to take advantage of the low mortgage rate environment."
The 15-year fixed-rate is up slightly this week, averaging 2.59%, a 0.01% increase from the previous week. The five-year Treasury-indexed hybrid adjustable-rate mortgage (ARM) dipped 0.01% to 2.03%.
While rates did not show much sign of movement this week, they are still significantly down when compared to last year's numbers when the 30-year fixed-rate averaged 3.73%.
The U.S. Department of Labor (DOL) reports unemployment claims declined as more states are returning to normalcy after COVID-19 stay-in-place orders are slowly being lifted. The DOL reports that the advance seasonally adjusted insured unemployment rate was 13.4% for the week ending June 13, a decrease of 0.5% points from the previous week's revised rate. In the week ending June 20, the DOL's advance figure for seasonally adjusted initial claims was 1,480,000, a decrease of 60,000 from the previous week's revised level. The four-week moving average was 1,620,750, a decrease of 160,750 from the previous week's revised average.
The latest Forbearance and Call Volume Survey from the Mortgage Bankers Association (MBA) finds the total number of loans in forbearance decreased for the first time since the survey began in March, from 8.55% of servicers’ portfolio volume in the prior week, to 8.48%. A positive sign as the nation's workforce returns and slowly exit forbearance programs. Yesterday, the MBA's latest Weekly Mortgage Applications Survey reported an 8.7% decrease in applications for the week ending June 19, 2020.
“The sustained slowdown in economic activity is also impacting pockets of mortgage lending negatively," said Rajesh Bhat, co-founder and CEO of Roostify. "However, digital lending platforms are still seeing sustained, higher than usual volumes. This indicates that mortgage lenders with agile tech stacks are better-positioned to weather the downturn.” 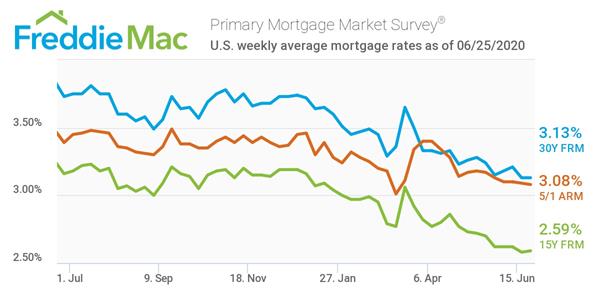