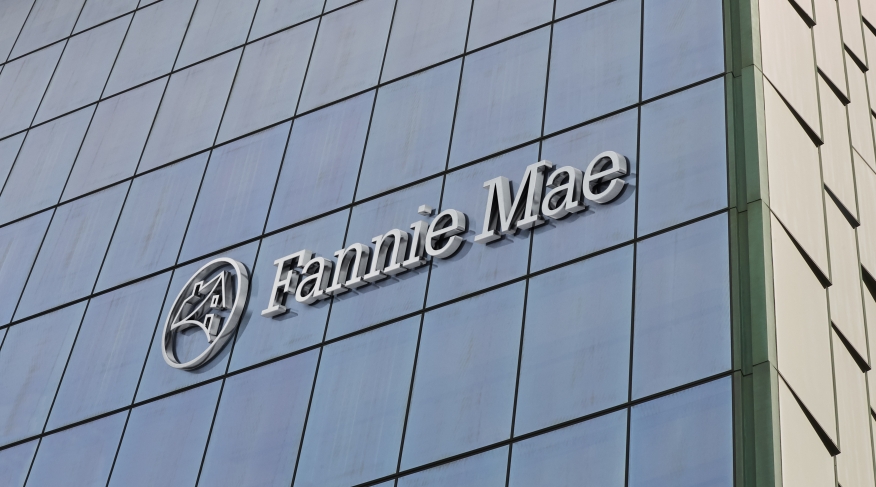 After a near survey low in housing confidence for April 2020, Fannie Mae's Home Purchase Sentiment Index increased nine points in June to 76.5. The index showed an increase in four of its six components month-over-month. Consumers are showing considerably more positive sentiments on home buying and home selling and are displaying more optimism regarding home price appreciation, according to the report.

"A second month of improvement in June allowed the [index] to regain some of the sharp losses in optimism observed in March and April," said Doug Duncan, senior vice president and chief economist for Fannie Mae. "The share of renters who say it's a good time to buy a home is now at its highest level in five years, suggesting favorable conditions for first-time homebuying, consistent with the recent rebound in home purchase activity. Homeowners seem to have taken note of the resulting lack of housing supply, with an increased share saying it's a good time to sell a home.

"However, this activity may cool again in the coming months, depending on the extent to which it can be attributed to consumers having chosen to delay or to accelerate homebuying plans due to the pandemic. Survey respondents' persistent, substantially elevated concerns about job security in the face of record unemployment remains a key takeaway, particularly among renters and homeowners with a mortgage. We believe the continuing uncertainty regarding the coronavirus' containment suggests an uneven and potentially volatile course toward economic recovery."