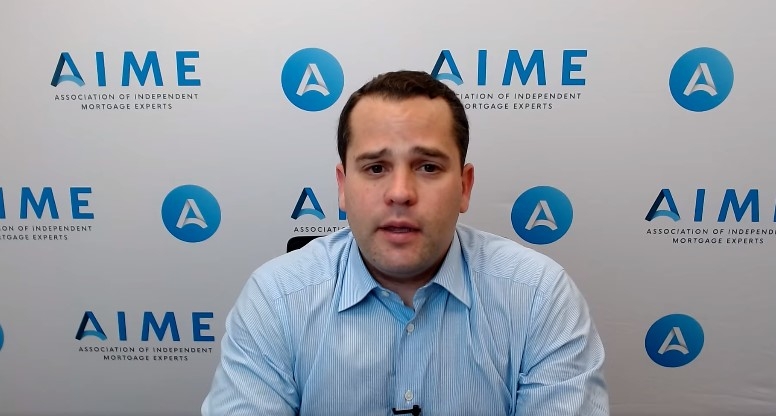 Anthony Casa, the head of the Association of Independent Mortgage Experts, is being sued for alleging he “published and distributed derogatory, misogynistic and per se defamatory material” videos and texts about Theresa Neimic, the wife of Quicken Loans executive vice president Austin Niemiec. She is seeking in excess of $25,000.
In the videos, which contain crude and misogynistic language, Casa claims Theresa Niemic performed sexual acts on Mat Ishbia, United Wholesale Mortgage president and CEO, while in college, according to The Mortgage Note.
In response, Theresa Niemic filed the lawsuit in Oakland County, Michigan, against Casa detailing the charges, along with his close affiliation with UWM, a competitor of Quicken Loans. In the suit, Theresa Niemic alleges “Casa and his affilites’ [sic] key objective is to injure Quicken Loans’ business activities in wholesale lending, because Casa and his comrades fear the competition from QLMS and anything that is detrimental to Quicken Loans’ wholesale lending business is viewed by Casa as beneficial to himself, Ishbia, UWM and AIME.”
According to the suit, he did not respond to a demand for retraction made by Theresa Niemic’s lawyer. Instead, the suit includes a text response on July 7 saying, “Good Morning Little Buddy. I saw the letter from your attorney. I’m really sorry that I hurt your feelings! Give everyone my best! Can’t wait to see you soon” and the text ends with a winking emoji. He followed that up with a text on July 8 asking, “How’s Theresa” and “Give her my best.”
In an eight-minute message on his Facebook page, Casa called his videos and texts, “an error in judgment” and “a big mistake.” He described himself as “too vested” in the broker movement and said it has to do with “being from New Jersey” as well as being vocal and competitive. Casa said that Austin Niemic initiated the hostile exchange with a text message of the couple celebrating “a record month or record quarter” at Quicken.
Casa admitted his comments were “lewd and inappropriate … and hurtful” about Theresa Niemic, adding he is “beyond sorry” and that he “owns them in full.” The father of two daughters claimed it was a spur of the moment action “where I lost all sense of reality.” He uses part of the video to outline AIME’s goals and its achievements. He said his goal moving forward is to make sure “this never happens again” but “we can’t let this derail what is a positive movement … and we have to stay focused and positive.”
In her suit, Theresa Niemic said Casa distributed his video messages to Kevin Peranio, the chief lending officer at PRMG, and Ramon Walker, owner of Mount Diablo Lending. Peranio responded with a video message that ends with him spitting a drink out of his mouth in response to what Casa says originally. Walker, according to the lawsuit, proposes a toast to Casa’s messages, adding, “That is awesome, so awesome.” Walker's business earlier this year was fined $120,000 by the Federal Trade Commission for responding to negative online reviews published on Yelp by revealing personal information about consumers who wrote the poor feedback.
The suit alleges the “defamatory reaction video clips of Peranio and Walker were published and distributed to various friends, acquaintances and family members of Mrs. Niemic.” The suit says they deliberately target Theresa Niemic because of her gender “and play upon and exploit the long and deeply disturbing history of boorish and misogynistic insults by men who seek to dominate and demean the role and place of women in society.”
Neither Walker nor Peranio are named in the lawsuit.
Link copied
Published
Jul 13, 2020
Coming Up See All
Jul
06
Mortgage Star for Women
New Orleans, LA
Jul
07
Ultimate Mortgage Expo
New Orleans, LA
Jul
21
Arizona Mortgage Expo
Chandler, AZ
Get the Daily
Advertisement
Advertisement
Analysis and Data
Construction Spending Dips 0.1% In May, 1st Decline In 8 Months