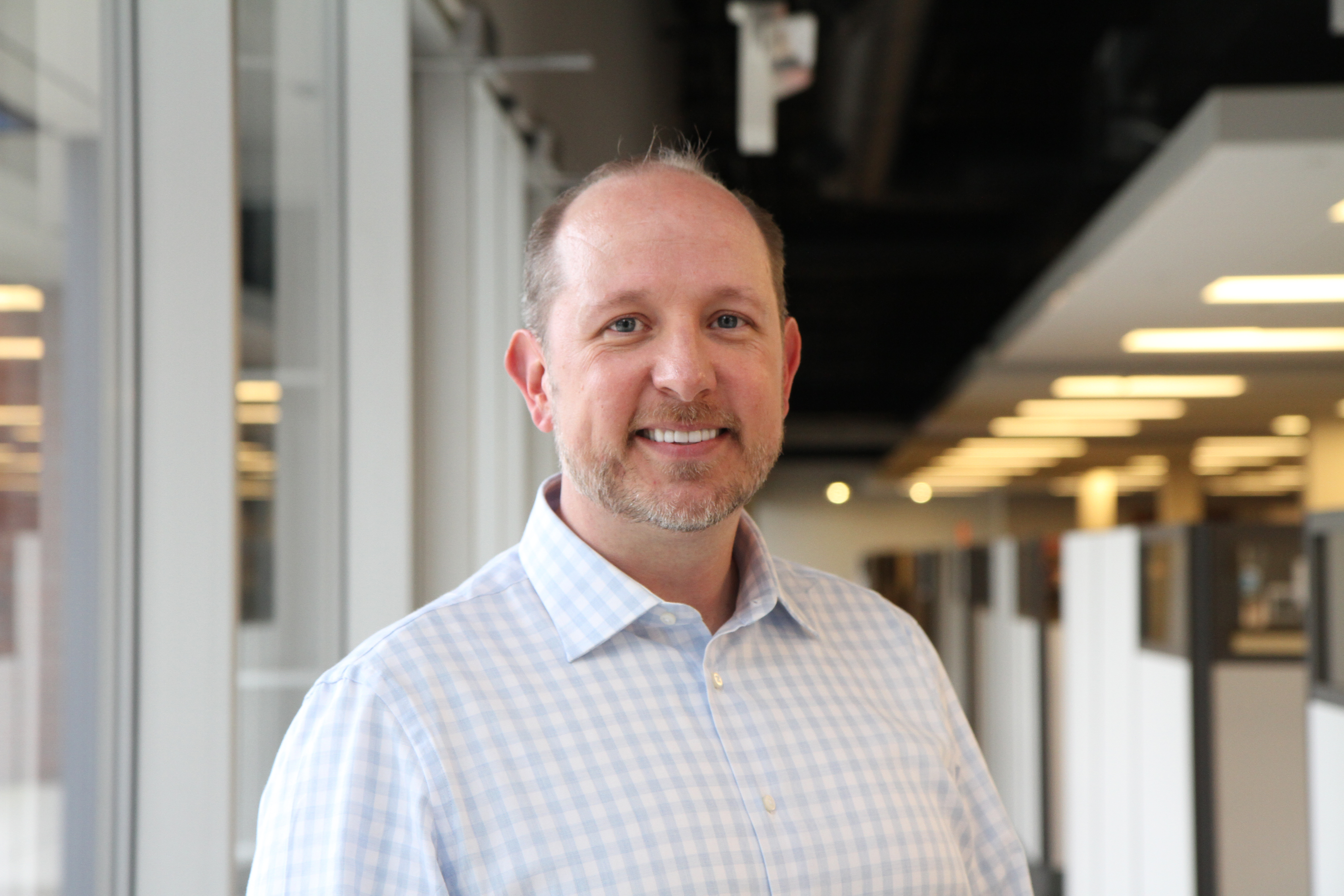 Tucker has been with Waterstone Mortgage since June 2018, when he joined the company as a regional operations manager during the onboarding of the Albuquerque, New Mexico regional branch. In September of that year, he was promoted to senior vice president – loan operations.

Under Tucker’s leadership, the Loan Operations team contributed significantly to Waterstone Mortgage’s record year in 2019. Last year, the company achieved nearly $3 billion in annual loan volume and closed more than 14,000 units. During April, May, and June, Tucker led the loan operations team as it closed $1.1 billion in loan volume and nearly 5,000 units – an all-time quarterly record for the lender.

Tucker has nearly 20 years of experience in the mortgage lending industry, including several years as a loan originator. He is a former president of the Oklahoma Mortgage Bankers Association and a 2019 graduate of MBA Education's Future Leaders Program. Tucker earned his Master of Business Administration degree, specializing in finance, from the University of Central Oklahoma and his bachelor’s degree in journalism from the University of Oklahoma
Originations, Servicing