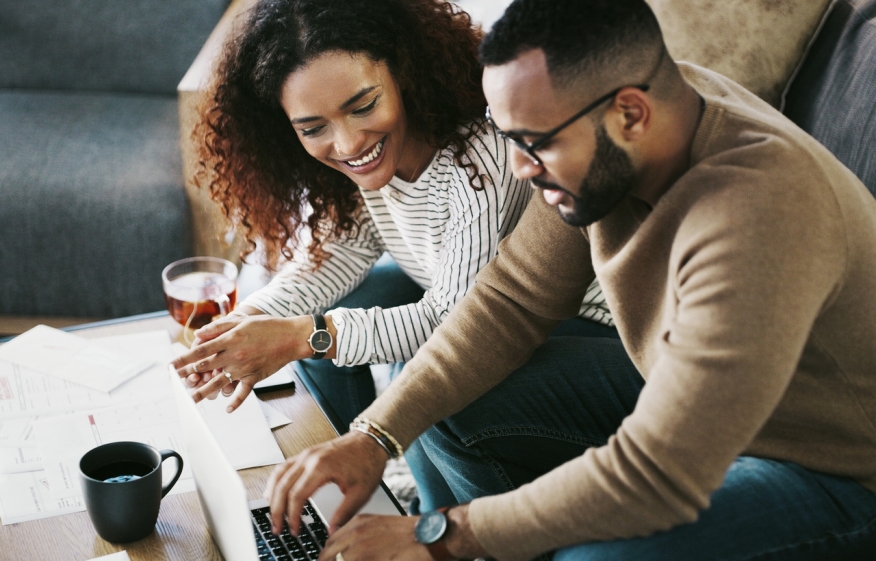 A recent report from Zillow found that Black applicants are still far more likely to be denied a mortgage, further hindering them from attaining homeownership. While Zillow does point out that there has been recent growth in Black homeownership, prospective Black homeowners still face a number of challenges and sacrifices when trying to secure financing.

"A Zillow analysis of the most recent federal data from the Home Mortgage Disclosure Act shows that lenders denied mortgages for Black applicants at a rate 80% higher than their white peers, and more than double (120%) the rate when applying for a conventional loan," according to the report. "One key reason is the long history of inequality in the credit market -- of the Black applicants who are denied a mortgage, more than one-third are due to credit history, compared to about a quarter for white applicants."

The Zillow study also showed that credit reporting heavily disadvantages people of color because they are more likely to be susceptible to predatory lending or, not have a credit history at all. With the mortgage industry still relying heavily on credit reports tp grant loans, the current system poses an uphill battle for minorities looking to build wealth through homeownership. Zillow reported that 59% of Black home buyers are concerned about qualifying for a mortgage in comparison to 46% of white buyers.

Zillow's research also says applicants of all races -- but especially Black applicants -- are more likely to be denied when they live in ZIP codes that are predominantly composed of Black households. In addition, although values of homes owned by Black people have seen recent improvement, they are still 17.6% below the typical U.S. home.

"At a time when racism is at the front of many Americans' minds, the disparity in mortgage rate denials is yet another reminder that the housing market - and country - have not done enough to address inequities and heal the scars from an unjust past," said Zillow economist Joshua Clark. "The mortgage approval process is rooted in a racially unjust history that persists to make homeownership a far more difficult dream to achieve for many Black Americans. Owning a home is a major way to generate, keep and pass down wealth, and unequal access to mortgages only serves to further entrench inequality."