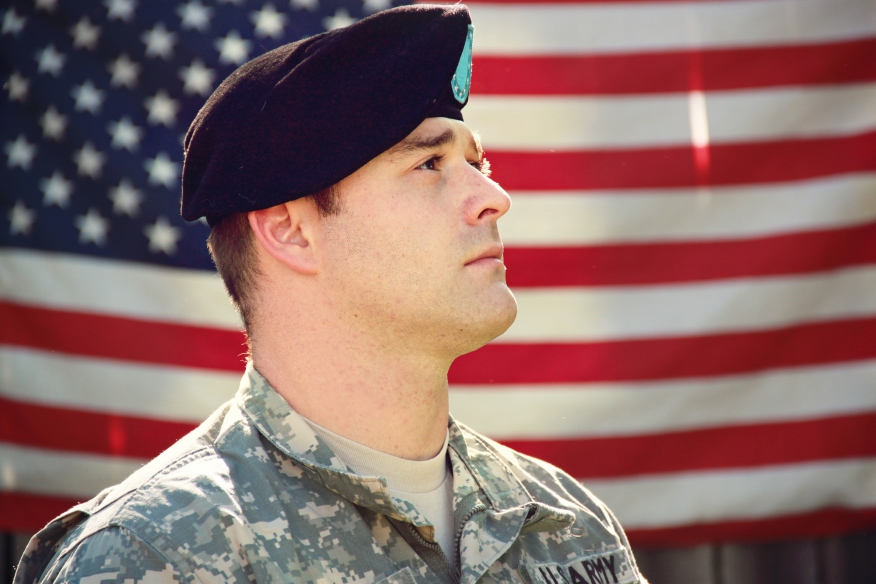 Go Direct Lenders, based in California, has been hit with a consent order for making false, misleading and inaccurate statements in mailers sent to military servicemembers and veterans. The order, issued by the Consumer Financial Protection Bureau, includes a $150,000 civil penalty.

Go Direct Lenders is licensed as a mortgage broker or lender in about 11 states. It offers and provides mortgage loans guaranteed by the US Department of Veterans Affairs.  Go Direct’s principal means of advertising VA-guaranteed loans is through direct-mail advertisements sent primarily to military servicemembers and veterans.

Also, Go Direct advertisements misleadingly described variable-rate loans as “fixed” rate loans, when in fact the rate was adjustable and could increase over time. Go Direct advertisements falsely stated or implied that an appraisal, assets, and income documentation were not required to qualify for certain loans and that consumers with FICO scores as low as 500 would qualify for the advertised rates.

Today’s action is the third case stemming from a Bureau sweep of investigations of multiple mortgage companies that use deceptive mailers to advertise VA-guaranteed mortgages.  On July 24, 2020, the bureau announced consent orders against Sovereign Lending Group, Inc., and Prime Choice Funding, Inc., both California corporations, for similar violations. 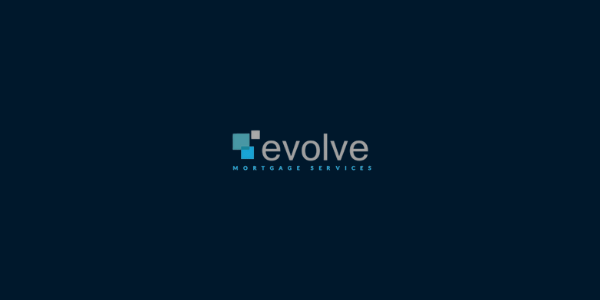