Mortgage Loans Worth $6.8B At Risk Due To Hurricane Laura – NMP Skip to main content

Mortgage Loans Worth $6.8B At Risk Due To Hurricane Laura 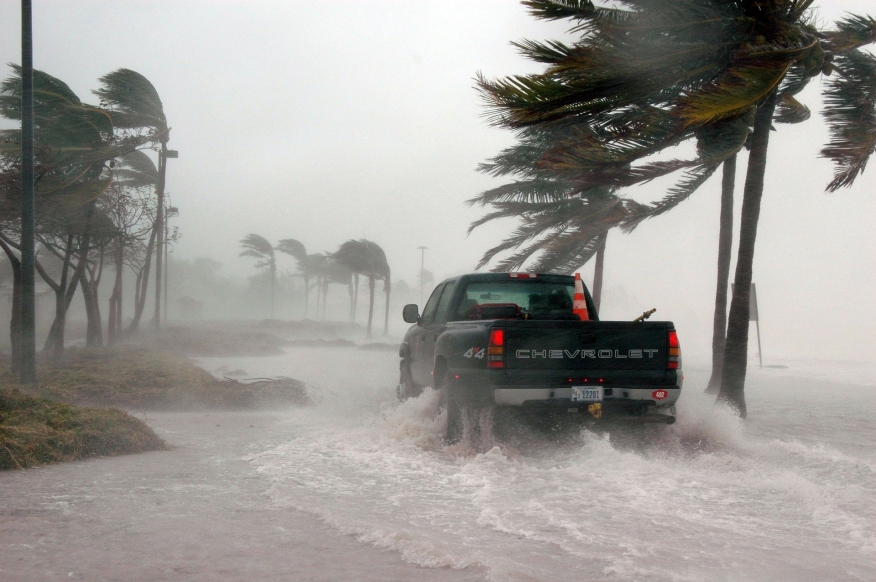 Hurricane Laura, a Category 4 storm when it struck Louisiana, is poised to affect over 28,000 pending mortgage transactions in that state, as well as Texas and Mississippi. Combined, those loans, being originated by more than 180 different lenders, have an estimated value of $6.8 billion.
That’s according to ClosingCorp, a provider of residential real estate closing cost data and technology for the mortgage and real estate services industries. The firm based its estimate on “in-flight” mortgage applications in 83 counties and parishes that are due to close between now and the end of November. ClosingCorp has more than 30% national market share, and its adoption by 18 of the country’s 25 largest banks and mortgage companies, thus providing it insight into regional lending activity.
CoreLogic says Laura has the potential to impact 1.1 million homes with over $265 billion in reconstruction cost value. While the storm has moved slightly away from Houston, storm surge is expected to heavily impact the Lake Charles and Jennings metro areas. Laura is the first major hurricane of the 2020 Atlantic season.
ClosingCorp says Texas is the state with the most mortgage transactions at risk ($4.1 billion), followed by Louisiana ($2.5 billion) and Mississippi ($171 million). The counties in each state with the most exposure are:
While some of the properties are at low or moderate risk of damage, storm surge can expand to adjacent areas and cause significant damage. In many cases, new inspections and often new appraisals will be required before the mortgages can be approved and the sales completed. In some instances, the damage will result in significant delays or cause deals to fall apart.
Link copied
Published
Aug 27, 2020
Coming Up See All
May
19
Mastering Cash-out Refis to Drive Volume in Today's Mortgage Market
Webinar
1:00 PM ET
May
24
Suncoast Mortgage Expo
Tampa, FL
May
26
Non-QM is about Solutions and Confidence
Webinar
1:00 PM ET
Get the Daily
Advertisement
Advertisement
Career
Geneva Financial Announces New Colorado Mortgage Branch