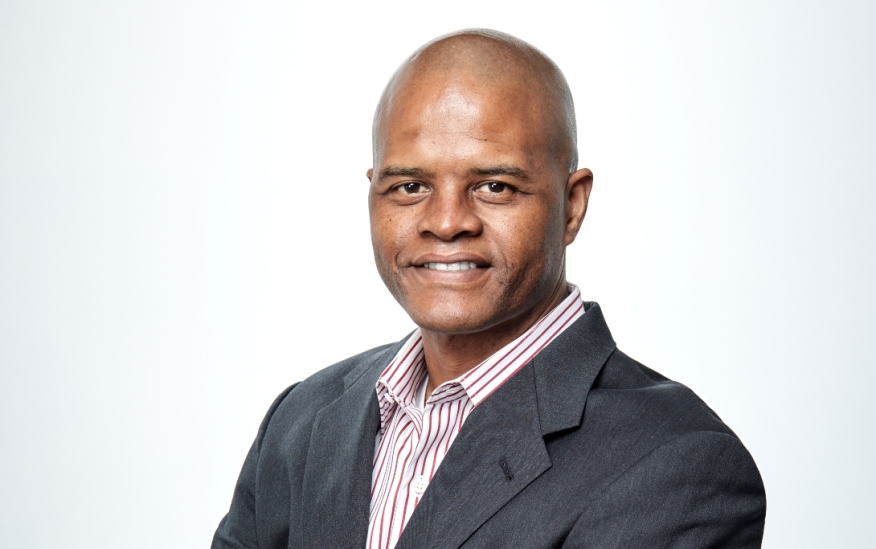 “One of Mid America’s goals for 2020 was to increase brand recognition and new business opportunities for our correspondent division. Julas Hollie immediately stood out as the person to lead that growth,” said Jeff Bode, Mid America owner and CEO. “Julas is a well-respected industry veteran with a proven track record of success, and his expertise will certainly lend itself to expanding the footprint of Mid America’s correspondent operations, enabling us to capitalize on future opportunities in this channel.”

Hollie’s previous employers also include First American Title and Fannie Mae, where he was a principal contributor to the $1 billion affordable lending alliance announced by Arvest Mortgage and Fannie Mae in 2004. Hollie has been a member of the Fort Worth Mortgage Bankers Association executive board for the past three years and served as the president in 2019-2020.

“At this point in my career, who I work with is as important as the job itself. Couple this with a senior management team that had the vision to invest in the next evolution of home finance, as evidenced by its leadership in eNotes, my decision to join Mid America was an easy one,” Hollie said. “Mid America has already put in the work and commitment to create a take-out option for hard-to-place loans, and my goal is to increase awareness of this key capability and demonstrate Mid America’s ability to provide this liquidity alternative consistently and at a competitive price.”
Link copied
Published
Sep 02, 2020
Coming Up See All
Nov
10
Motor City Mortgage Expo
Detroit, MI
Nov
18
Texas Mortgage Roundup – Houston
Houston, TX
Dec
09
California Mortgage Expo – Irvine
Irvine, CA
Get the Daily
Advertisement
Advertisement
Analysis and Data
Mortgage Applications Decrease in Latest MBA Weekly Survey