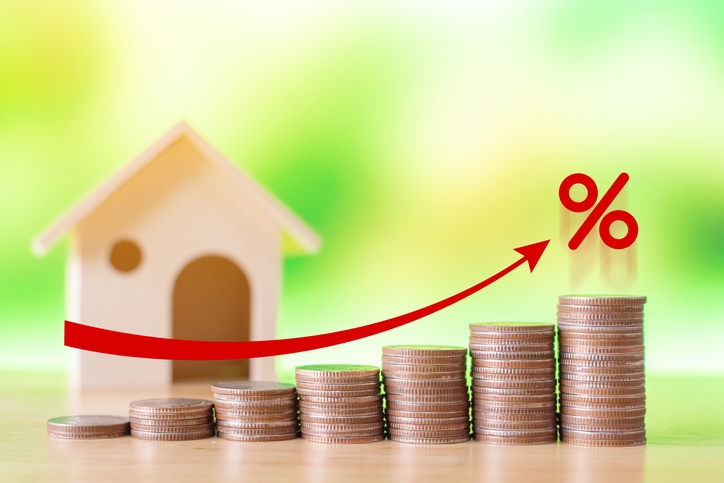 Freddie Mac's Primary Mortgage Markets Survey showed little change in rates as of Sept. 3, 2020. However, Freddie notes interesting compositional shifts such as the 10-year Treasury rate which increased modestly over the past month, meanwhile mortgage spreads have dipped.

"Mortgage rates have remained effectively flat or at near-record lows for the last month," said Sam Khater, Freddie Mac’s chief economist. "However, there are some interesting compositional shifts as the 10-year Treasury rate has increased modestly over the past month while mortgage spreads have declined. Spreads may decline even further but the rise in Treasury rates will make it difficult for mortgage rates to fall much more over the next few weeks." 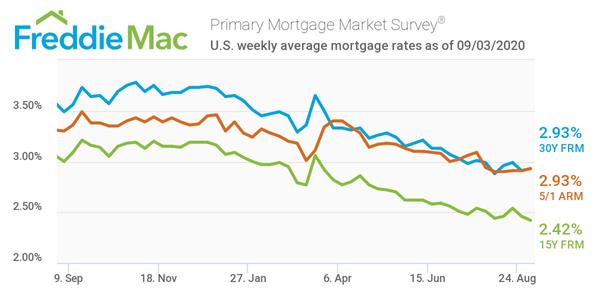