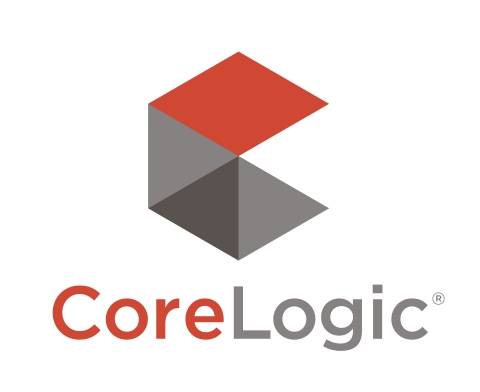 Economic uncertainty drove serious mortgage delinquencies, according to CoreLogic's Loan Performance Insights report. The report revealed 7.1% of mortgages were in some stage of delinquency, up 3.1% in the overall delinquency rate compared to June 2019.

The report states that mortgage loan performance has progressively weakened since the beginning of the pandemic. This has been driven by sustained unemployment, preventing homeowners from being able to escape the delinquency funnel.

"Forbearance has been an important tool to help many homeowners through financial stress due to the pandemic," said Frank Martell, president and CEO of CoreLogic. "While federal and state governments work toward additional economic support, we expect serious delinquencies will continue to rise — particularly among lower-income households, small business owners and employees within sectors like tourism that have been hard hit by the pandemic."