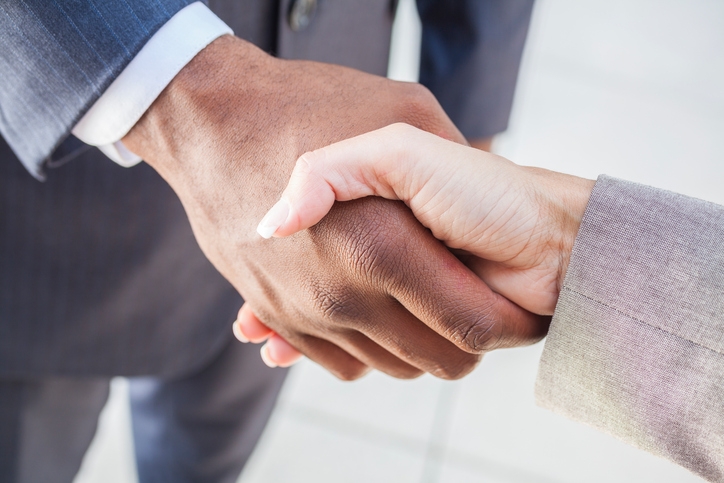 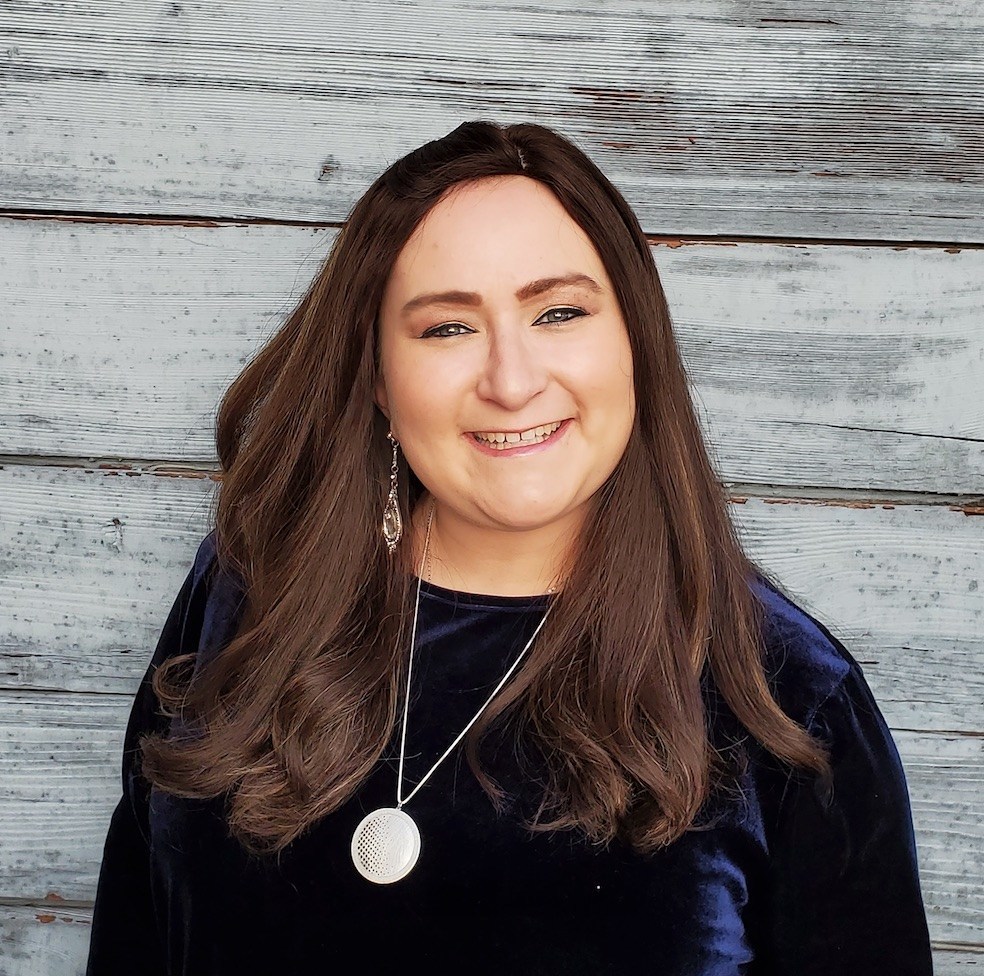 "The firm's hiring surge arises from a pricing reset undertaken last spring during the outset of the COVID-19 pandemic," according to a press release.

The company decided to reinvigorate the weakened industry and in turn introduced a quarter-point fee -- with no back-end charges -- for refinancing multi-family properties backed by Fannie Mae or Freddie Mac, transactions known as "agency refinancings."

The fee was met with a positive response and the Eastern Union revealed that its number of active mortgage brokers more than doubled from 45 to 92.

Rotstein started as the company's executive hiring assistant. She has more than 17 years of experience as a certified life coach and teacher.

Eastern Union provides two pathways for its recruits. One pathway is a three-part Broker Training Program that can run from 21 days to 90 days, depending upon the broker's pace of progress. This program trains and educates newly hired brokers in a range of sales skills and disciplines associated with commercial real estate, according to a press release. The second is a three-week program called ABC21, which stands for "Ambitious Boot Camp in 21 Days," a program is geared toward college students wishing to explore the commercial brokerage field as a career option.