22 Percent Of Homebuyers/Sellers' Plans Are Impacted By Presidential Election 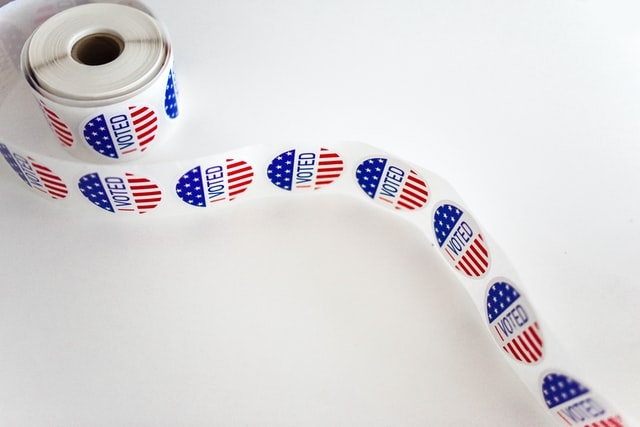 The 2020 U.S. presidential election is having more of an impact that on the housing industry than we may believe. An August survey from Redfin revealed that 22% of homebuyers and sellers said that the upcoming presidential elections is impacting their plans to purchase or sell a home. While the percentage is fairly high, Redfin notes that it is down from 32% in November 2019.

"Almost all the buyers I work with ask how the election could impact their home purchase," said Alisha Pruitt, a Redfin agent in Silicon Valley. "I don't have a crystal ball, but presidential elections have never seemed to affect the housing market much in the six election cycles I've been a real estate agent. The pandemic is having a much bigger impact, with low mortgage rates motivating buyers who want more space to work from home."

The report points out that 75% of buyers and 50% of sellers say their plans are being impacted by the COVID-19 pandemic. Additionally, 43% of buyers say that they are purchasing a home later than they originally expected, due to the pandemic. Meanwhile, 34% are actually purchasing a home sooner because of the pandemic. Refin also reported that 21% of sellers said the pandemic is delaying their selling plans, 19% said it's accelerating their plans, and 10% said that they have decided against selling their home.

"Some home sellers—and buyers, to a lesser extent—are delaying their plans because of all the stress and uncertainty in the world, including the divisiveness surrounding the presidential election," said Danielle Field, a Redfin real estate agent in Louisville, KY. "They don't want to add one more stressful experience to their lives. I'm hopeful that once the election is over and there's finally some certainty in this country, people will start putting their homes on the market again, creating more inventory for buyers."

It has been a banner year for the housing industry as Redfin forecasts 6.2 million total home sales for 2020, the highest number since 2005.

Read more from the survey.